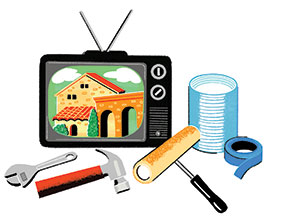 “Guyle Cavin ’73 (Sid Rich: BA) and I retired from the Foreign Service 11 years ago and moved to Austin. Both of us have writing projects, which led us to Sicily nearly three years ago. In 2019, we bought a house there, expecting to spend two to three months a year writing and indulging our love of history on that amazing island. Plans were put on hold last year and in June, at long last, we’ll return to Sicily. … The local economy got a boost when our adopted little town of Sambuca di Sicilia was chosen for ‘My Big Italian Adventure,’ a three-episode house renovation series shown on PBS and streamed on Discovery Plus. Meanwhile, with church activities, gardening and book clubs, life at 70 is full — and significantly better than I might have predicted back in 1973.” — Contributed by Debbie Cunningham Cavin ’73 (Brown: BA; MA, 1979) 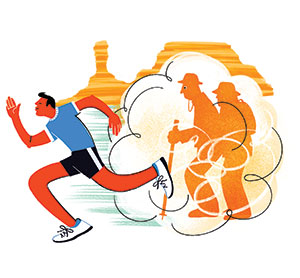 “Carol and I decided to explore more of the U.S. in 2021. So many, myself included, take for granted what a beautiful country in which we have the privilege to live. Neither Carol nor I are really outdoor types (unless it is sitting on a beach) nor hiking people. However, we had a bucket list goal to hike to the bottom of the Grand Canyon and needed to train a bit to see if it was feasible for us at our age. Our first test was to hike Guadalupe Peak. … It is the tallest point in Texas at 8,751 feet. The eight-hour round trip hike almost killed us. Worse, some young guy from Germany, who was unfortunately very nice, passed me twice. He was jogging to train for a high-altitude race. Getting lapped was almost as demoralizing as my first calculus test at Rice.” — Contributed by John Joyce ’80 (Will Rice: BA) 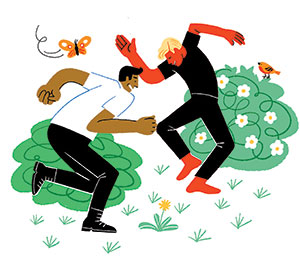 “Tommy Economou ’15 (Hanszen: BA) and his LA-based band, ‘More Fatter,’ played a delightful set of their indie/alternative/funk/pop/ska/Lord-knows-what music in my backyard. It was fabulous, and I very much recommend the band to everyone. We were introduced to Tommy by Haley McCann Leyendecker ’14 (Baker: BA), who was helping him find a place to play a backyard concert in Denver during the band’s national tour. We were happy to host, and the proverbial good time was had by all. Other Rice folks in
attendance included Kathleen Robertson ’84 (Brown: BA) and
Kacey Tanner ’24 (Sid Rich). If Joe Bob Briggs were still writing, he’d say, ‘Check it out.’” — Contributed by Jack Tanner ’83 (Sid Rich: BA) 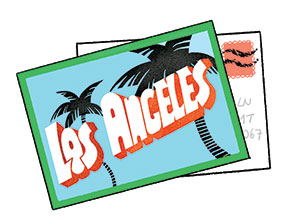 I spent my 50th birthday on New Year’s weekend in Los Angeles along with my lovely wife, Kathryn (highlight: Huntington Botanical Gardens), and four children: Megan (15), whose highlight was marching in the Rose Bowl Parade; Theo (13), whose highlight was watching point center LeBron James drop 43 and 14 in the Staples Center; Abigail (11), whose highlight was experiencing ‘Spider-Man’ in IMAX at the Chinese Theatre; and Oliver (8), whose highlight was seeing Austin Ekeler score another touchdown in SoFi Stadium. All caught COVID-19 thereafter from superspreader Megan, but have recovered fully. — Contributed by class recorder Tom Harris ’94 (Brown: BS)