Journalist and social justice advocate Sonia Nazario will give the 2022 commencement address. 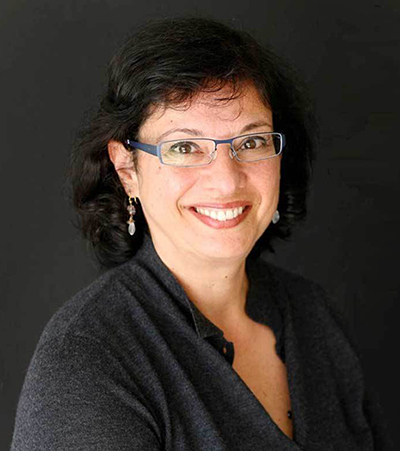 Journalist and social justice advocate Sonia Nazario will give the 2022 commencement address. Lauded for her investigative journalism and deeply reported stories on immigration, Nazario has received numerous honors and awards, including two Pulitzer Prizes. While working for the Los Angeles Times, Nazario published a Pulitzer Prize-winning series titled “Enrique’s Journey” about a Honduran boy’s experience when migrating to the U.S. The series was published as a book in 2006. Nazario continues to advocate for the rights of unaccompanied migrant children and the general well-being of immigrants and refugees. The 109th Commencement ceremony is scheduled for Saturday, May 7, 2022.  — Emma Korsmo ’24