Some people start playing Mozart from the age of 5. Some prefer to see others bringing their music to life. We spoke with three student composers about starting composition, their composition processes and releasing music to the public. 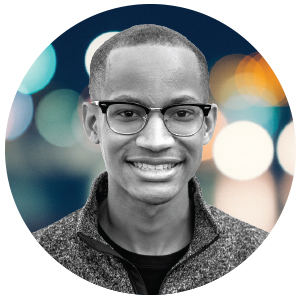 In high school, after seeing his friend’s mom caring for others despite fighting breast cancer, Jaylin Vinson wrote “Everything Beautiful,” which his school’s band premiered. “After the concert, she embraced me, and I realized I didn’t want to do anything else with my life.”

Vinson’s piece, “Shimmer!” premiered at the Moody Center for the Arts’ New Art/New Music concert, a “surreal experience,” according to Vinson. “Seeing something intangible become materialized … I never get desensitized to that.”

In the future, Vinson wants to focus on African diasporic music. His upcoming project, “Exhale,” is built upon the last words of victims of police brutality. “It [also] represents how we never allow ourselves to exhale and acknowledge the traumas we have experienced.”

Favorite genres and artists
“I’m giving country [music] a second chance. I say this shamelessly — old Taylor Swift. I’m not sure if I have a favorite artist, but I am a Lizzo stan.” 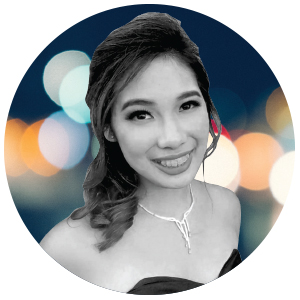 Tiffany Cuaresma started composing as a result of figure skating. “Initially, I wanted to create music that people could skate to. I really loved it and wanted to keep pursuing it.”

Recently, Cuaresma scored “Kingdom of Your Own,” a short film exploring the relationship between a transgender person and their father that premiered at the Burbank International Film Festival. “When I received the final mix, I cried. There’s this human aspect you can’t get from a computer.”

However, film score composition isn’t always glamorous. “There aren’t many women of color in this field. People have said, ‘You write well for a female composer.’ But with this
project, I worked with an amazing crew. There are still pockets of good
in this industry.”

Favorite genres and artists
“I love film scores, EDM and Ella Fitzgerald. It ranges from Illenium and Bring Me the Horizon to Tchaikovsky and John Williams.” 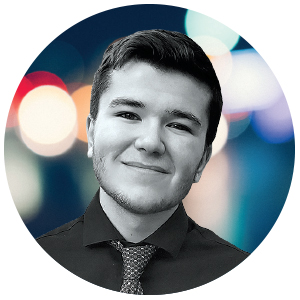 Tomás Jonsson takes inspiration from Afro-Cuban music and playing piano with a Black gospel church. His debut album, “First Impressions,” contains many genres, and the album art — a woman looking at 16 individually painted squares — reflects these diverse influences. “Each square and track has its own story. The woman forms a first impression of the art, and the audience forms a first impression of my music.”

For Jonsson, performing a piece isn’t that different from composing it. “I improvise a lot, composing in real time when I perform.” While Jonsson is proud of finishing this album, he confesses that the satisfaction isn’t that fulfilling. “I have other things down the line.”

Favorite genres and artists
“Classically, Rachmaninoff and Chopin. Oscar Peterson is a brilliant jazz pianist. Another genre that’s a big influence, of course, is salsa.”