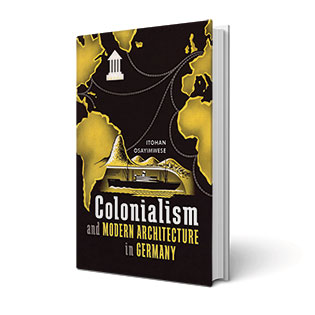 Colonialism and Modern Architecture in Germany

As the birthplace of Bauhaus — and of many of the pioneers of modern architecture — “Germany is sacrosanct in architectural history,” Itohan Osayimwese writes. In her book, the Brown University history of art and architecture professor examines the way Germany’s modern architectural roots stretch to the colonies it acquired during the 19th century, when financial constraints forced architects practicing in these far-flung lands to abandon Germany’s traditional, highly ornamental style and look to materials and technologies better suited to the colonial environments, such as prefabrication. Thanks to books, articles, lectures and international exhibitions — including world’s fairs — these styles and structures influenced architects and designers well beyond Germany and its colonies. 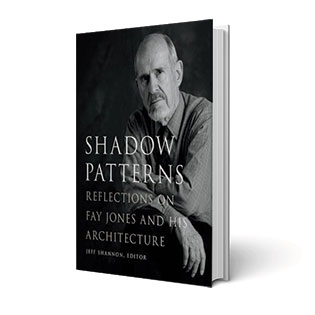 Shadow Patterns: Reflections on FayJones and His Architecture

There’s a strong Rice undercurrent running through Jeff Shannon’s collection of essays and reflections on the architect Fay Jones ’51. Although Jones, like Shannon, was an Arkansas native who practiced in his home state for much of his career, both built a foundation at Rice. After all, it was in Houston, while a student at Rice, that Jones met his mentor, Frank Lloyd Wright. “Shadow Patterns” explores Jones’ rich architectural legacy, which earned him the prestigious Gold Medal award from the American Institute of Architects in 1990. The essays range from observations by scholars to personal reflections by clients and friends. Arkansas writers Roy Reed and Ellen Gilchrist, who each live in homes Jones designed, describe what it’s like to live in and manage the quirks of a “house built by a genius,” where “light is everywhere … Everything is quiet, and everything is a surprise,” as Gilchrist says. Shannon is an architecture professor and the former dean of the Fay Jones School of Architecture at the University of Arkansas.
— JENNIFER LATSON 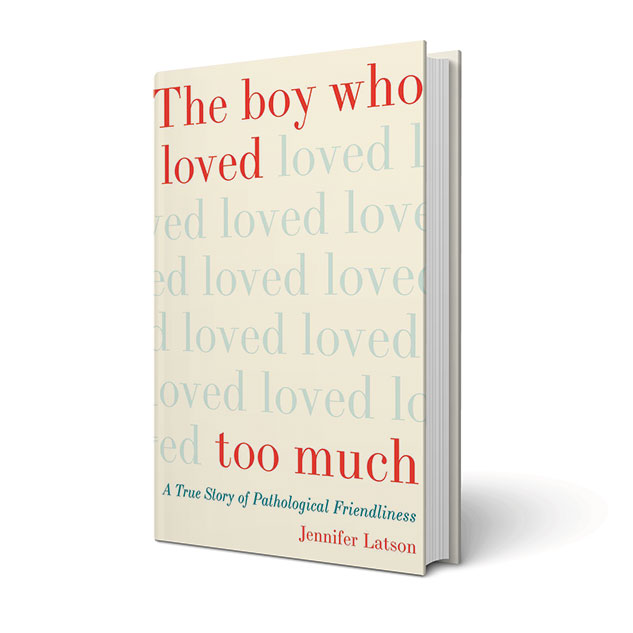 The Boy Who Loved Too Much: A True Story of Pathological Friendliness

ELI IS A SPECIAL LITTLE BOY. He loves coloring, meeting new people and adores his mom. He’s warm, affectionate and loving — perfect in so many ways, but genetically Eli is different from most people. Eli’s friendliness barometer is broken. Or, rather, he simply doesn’t have one. Eli is missing more than 20 genes on his seventh chromosome. The result is a sweet boy with elfin features and a heart bursting with love. The disorder leaves him earnest, caring and deeply vulnerable: In a way, everyone is his friend and, yet, no one is.

Author Jennifer Latson spent three years shadowing Eli and his mother, Gayle, as they navigated the struggles and joys of growing up with Williams’ Syndrome. Latson weaves a true, poignant coming-of-age story about a boy whose friendliness has no boundaries and a mother’s determination to protect him from his uncontrollable urge to trust, love and befriend everyone he encounters. “The Boy Who Loved Too Much: A True Story of Pathological Friendliness” is not only a beautiful, sympathetic rendering of life with a little-known genetic disorder, but also a gripping look at what it means to be human. Eli’s compelling story sheds light on the genetics of behavior and the quirks of human nature.

Latson, a former journalist with an MFA in creative nonfiction writing, is an assistant editor and staff writer for Rice Magazine in the Office of Public Affairs. She lives in Houston with her partner, David Brooks ’07.
— ARIE WILSON PASSWATERS