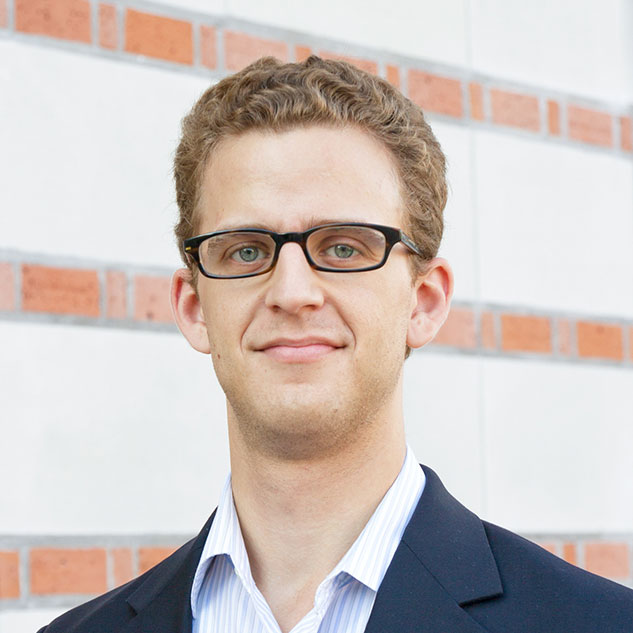 HARTLEY (b. 1952) is the George and Cynthia Mitchell Professor of Economics and has studied energy economic issues pertaining to electricity, oil and gas, and renewable energy for 35 years. Hartley studied at the University of Chicago with Robert Lucas Jr.

LUCAS (b. 1937) contributed to the theory of rational expectations: using what is known to make predictions about the future. He won the Nobel Prize in economics in 1995 for introducing a new approach to macroeconomics. Lucas received his Ph.D. under Arnold Harberger at the University of Chicago.

HARBERGER (b. 1924) mainly studied the economics of taxation and worked on international economic development; he spent most of his career at the University of Chicago and was a mentor to many Latin American economists. He studied under Lloyd Metzler.

METZLER (1913–1980) worked on international trade theory; the Metzler paradox is named after him. It states that imposing tariffs on imports could actually hurt the industry competing with the imported goods. Metzler received his Ph.D. from Harvard, where he befriended Paul Samuelson.

SAMUELSON (1915–2009) was one of the most influential economists of the late 20th century. He was the first American to win the Nobel Prize, in 1970; was an adviser to presidents Kennedy and Johnson; and received the National Medal of Science in 1996. Samuelson studied under Wassily Leontief while at Harvard.

LEONTIEF (1906–1999) also won the Nobel Prize in economics (in 1973) for his work on input-output tables, which illustrate how one sector of the economy can affect other areas. Three of Leontief’s doctoral students, including Samuelson, became Nobel laureates.