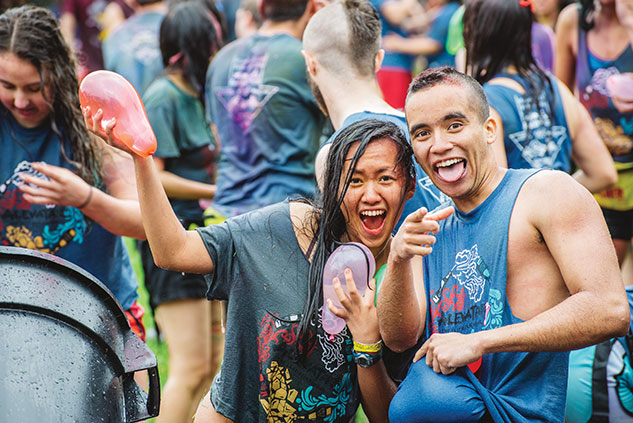 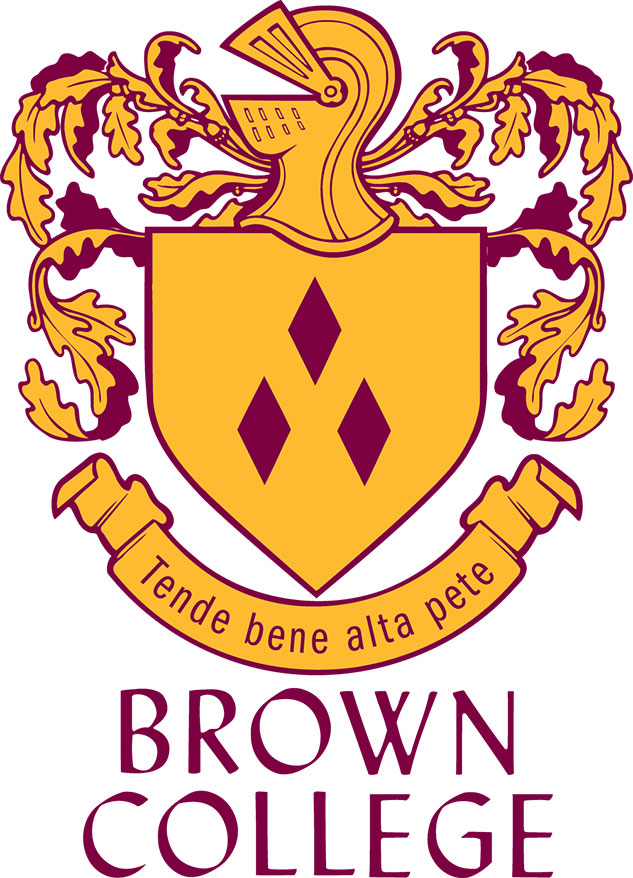 When Brown college was founded in 1965 as Rice’s second women’s college, it had one obvious rival: next-door Jones College, the first women’s college.

The all-male colleges, however, didn’t see them as rivals at all — which only stoked the women’s competitive spirit. When the women were not invited by the male colleges to join Beer Bike, they launched their own race, called Tea Trike, in 1967. Although the early races were lighthearted, “the teams were seriously interested in winning,” said Martha Trammell ’68.

For the first Tea Trike, Brownies had a trick up their sleeve. Brown Trike captain Perry Onderdonk ’68 bought two chain-driven tricycles big enough for grown-ups to ride. Adding a chain to transmit power to the rear wheels was roughly equivalent to replacing an airplane’s propeller with a jet engine. Brown won. By the next year, Jones had chain-driven trikes, too.

Alumnae remember Brown as a pretty buttoned-up place in the late 1960s. Frank Vandiver, the college master, resigned in 1966 because residents voted to allow alcohol in dorm rooms. A housemother monitored residents who checked in and out of the tower.

“My four years at Rice saw an amazing sociological transformation — going from curfews and locked doors to Sunday afternoon open houses, and then to almost unfettered access by anybody at any time,” said Ann Patton Greene ’71. In 1987, Brown became a coed college.

“These days, the rivalry with Jones is still in full force,” said Brown president Santi Avila ’18. In an arms race that would impress a Pentagon contractor, Brownies (now an experienced Beer Bike competitor) prepare for the annual Beer Bike water balloon fight by gathering more than 100 large trash cans filled with balloons — “much more than any other college,” Avila boasted. One can only assume that many of those balloons are directed at Jones.
— FRANZ BROTZEN ’80