SYLLABUS: The Marmot of Wall Street

SYLLABUS: The Marmot of Wall Street

Marmots, as everyone knows, make terrible investors. That’s why Jones Graduate School of Business Professor Alex Butler invokes them throughout his popular undergraduate course on financial management: as a warning for what not to do. Early in the course, he shows students a slide of a snarling wolf, then of a yellow-bellied marmot. “Why do wolves eat marmots but not hedge fund managers?” he asked. “Because hedge fund managers understand the time value of money, and marmots do not.” Marmots — and their ignorance of key financial concepts — pop up frequently, exemplifying Butler’s colorful teaching style and becoming an unofficial class mascot. 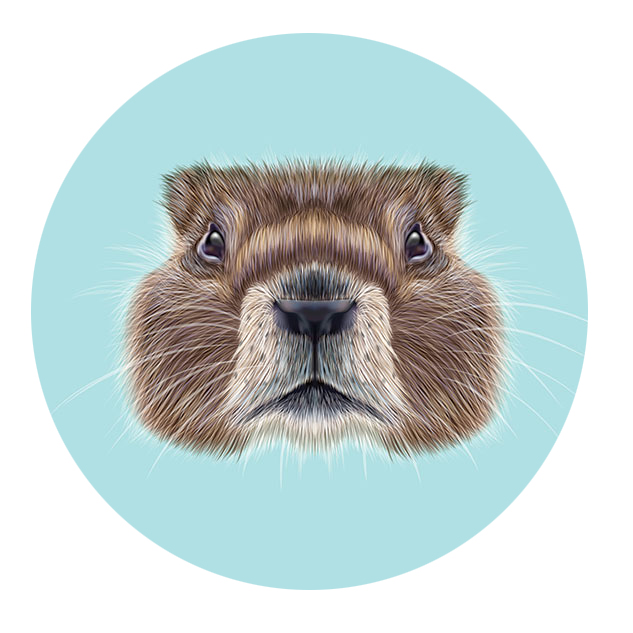 DESCRIPTION
This course introduces students to the core concepts of corporate finance. Students will learn how to evaluate prospective investments in order to make value-enhancing choices in a company. Topics include capital budgeting, modern portfolio theory and market efficiency. 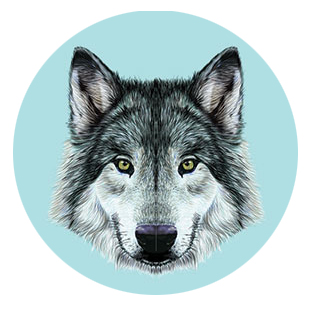 Watch out for wolves
Financial decision-making formulas are complicated enough that students bring calculators to every class to crunch numbers. But Butler’s larger lesson is more straightforward: Beware of investments that seem too good to be true. Armed with an array of forecasting tools that can predict vastly different outcomes using the same raw data, students see how numbers can be manipulated to serve an agenda. “I want them to not take what is given to them at face value,” Butler explained.

How to beat the system
Many of Butler’s students come to class eager to learn the secret to beating the market. What they learn is that there is no one way to unlock its treasures. Even the smartest people using the best analytical tools are unlikely to become the next Warren Buffett — and many have tried. “You see movies where people make millions of dollars because they wrote this brilliant algorithm, but that’s actually pretty unlikely,” said senior Natalie Danckers, an English and psychology double major who is taking the class. That’s no reflection on the students’ abilities, Butler said. “These students are wicked smart, they’re good at statistics, they have all the skills. But if you think you can sit in one undergraduate finance class and then go out there and beat the market, it’s not going to happen.”

“Princess Bride” fan fiction
In a lesson on choosing the most profitable project for a company to pursue, Butler used beloved film characters to stand in for various decision-making tools. “It’s a little-known fact that Chapter 5 [of the course’s textbook, ‘Corporate Finance’] is actually a fan-fiction sequel to ‘The Princess Bride,’” he told students. In his telling, the most trustworthy decision-making tool represented the film’s hero, Westley; a good but less reliable tool was Inigo Montoya; a “beautiful but underutilized” tool was Princess Buttercup; and a highly complex, hard-to-use tool was the Cliffs of Insanity. The conceit made class more entertaining and the lesson more memorable, said Sawyer Knight, a senior economics major, drawing on another film analogy. “[Butler’s teaching style] reminds me of a similar adage from Robin Williams’ character in ‘Good Will Hunting’: ‘Be good at what you do, but don’t take it so seriously you forget to enjoy it along the way.’”

Better teaching through brain science
It’s no accident that Butler’s teaching style is highly visual and often funny; his techniques are based on cognitive science principles for heightening student comprehension and retention, as outlined in John Medina’s book “Brain Rules.” “It’s not just me being goofy — it’s ‘Brain Rules,’” Butler explained. “We remember images much better than words. We remember things better when they’re emotionally charged — things that are funny, things that are scary, things that are food, things that are not appropriate for the classroom.” To create an optimal lesson plan, he started by picking something scary: an image of a hungry-looking wolf. “Then I thought, ‘What do wolves eat?’ Well, a main food source in the U.S. is marmots.” Thus, the financial management marmot was born. 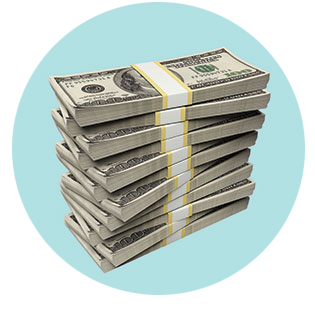