Fighting for a Voice

By Natalie Danckers  •  4 years ago

Fighting for a Voice

On Oct. 28, I cast my first vote in a presidential election. While exciting and momentous for me personally, the voting process also was awe-inspiring: by the end of today, thousands of hours will have been sacrificed by people going to vote, helping others to vote and painstakingly tallying the results. All this effort reflects a deep-seated belief that voting is a precious right, a right that others have fought for throughout history.

This Election Day, I would be mistaken not to acknowledge those who fought to gave women a voice. Rice has some notable suffragettes among our alumni. For example, Hattie Lel Red ’16, one of the first women to graduate from Rice, supported women’s voting rights. 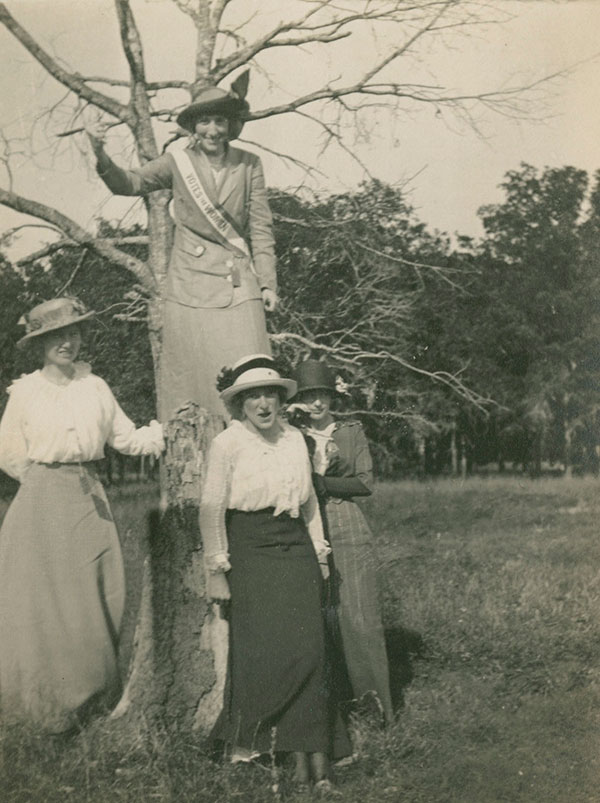 Her classmate Elizabeth Kalb ’16 was the most famous suffragette to attend Rice. Kalb graduated with distinction in 1916 and began campaigning for a woman’s right to vote. In 1919, she took part in the Watchfire demonstration in Washington, D.C. During the protest, suffragettes burned President Wilson’s past speeches in front of the White House, branding him as a hypocrite for continuing to withhold explicit support for women’s right to vote, despite his previous statements. 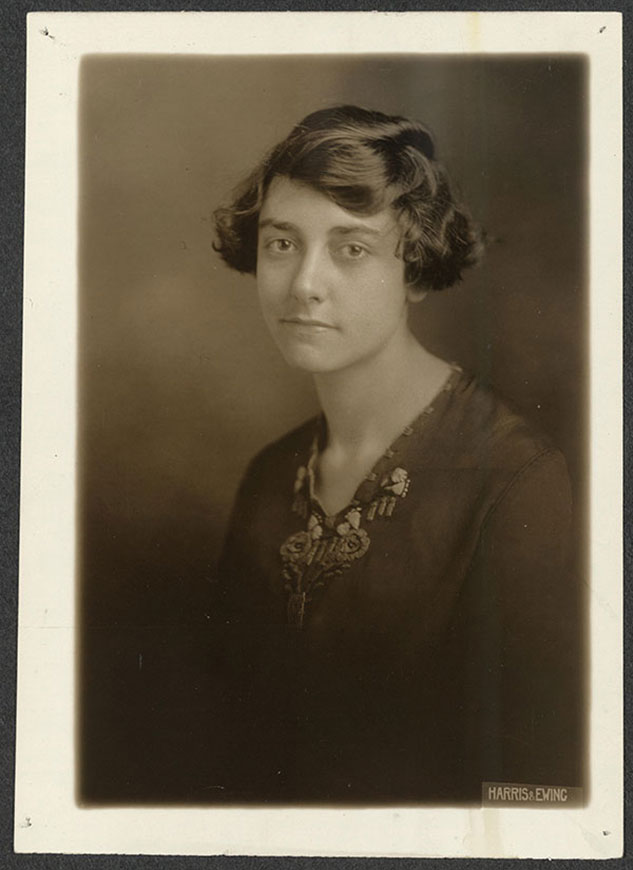 “Because it was during wartime, the picketing of the White House was considered treason,” said Shirley Marshall, who met Kalb as a child. “You are fighting the government during a time of war? This wasn’t a minor case of ‘women behaving badly.’ It was thought that they were really being inappropriate. To do that at the White House? That was radical,” Marshall said in a recent New York Magazine article. Kalb was arrested and incarcerated for five days. A little over a year later, the 19th Amendment, extending the right to vote to women, was finally ratified. 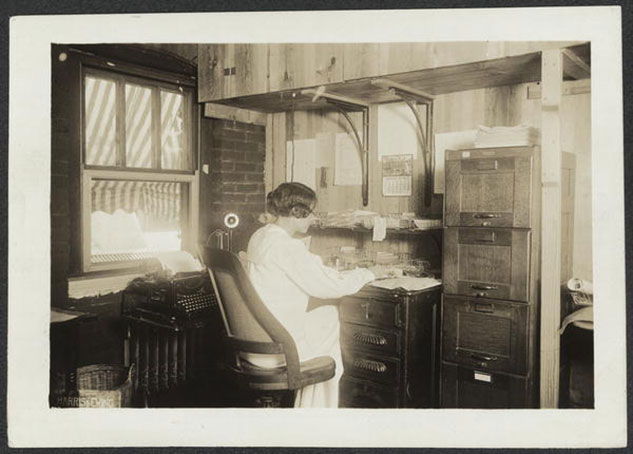 Elizabeth Kalb in the editorial room of the Suffragist, the NWP’s weekly journal. Courtesy of Library of Congress

That same year, Kalb dedicated a copy of Doris Steven’s “Jailed for Freedom,” which described the struggles, disappointments, and final victory of suffragettes, to “the Girls of Rice.” By doing so, she reminded Rice’s female students that the road to female recognition on a national scale was never to be taken for granted.

Although I’m voting 100 years after Kalb graduated from Rice, her dedication is not forgotten. No matter the outcome of this election, fellow female Rice students and I will be grateful that we had a voice.