Taylor Crain created the Rice she wanted to see.

Taylor Crain ’21 came to Rice to tell stories and build worlds. That’s what she did as an English major — and now for a living at Electronic Arts (EA). The company created a role for her as “positive play” coordinator after she impressed the EA team during a summer internship. (EA has developed guidelines promoting gaming as positive, fun, fair and safe for all.)

“People can be intimidated by go-getters, and some organizations don’t like to give you room to grow and create things within its ecosystem,” said Crain, who visited several Ivy League schools but chose Rice after visiting during Vision Weekend for prospective students. 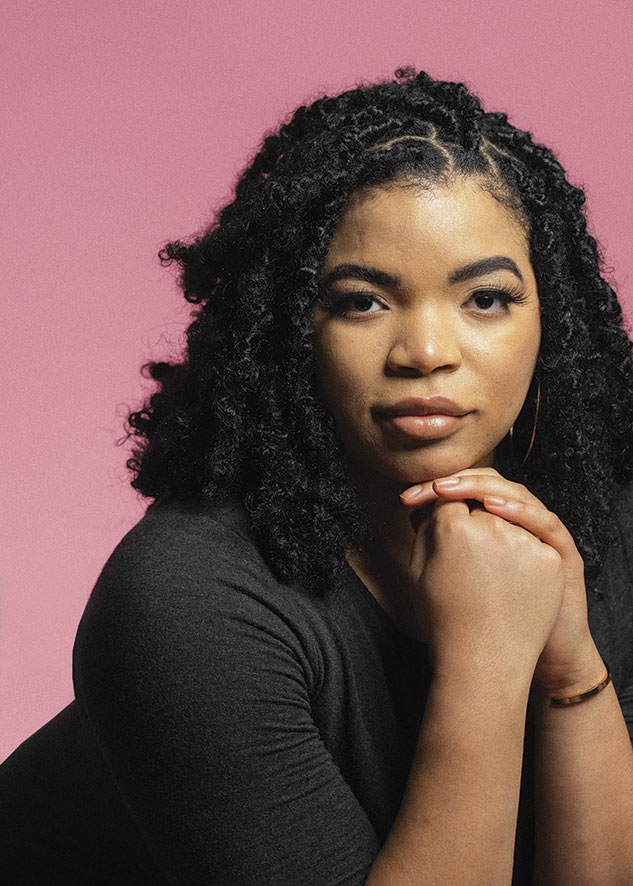 “I could tell Rice was more collaborative,” Crain said. “The teachers allowed you to be yourself and really wanted to support your research.” As a freshman at Lovett College, she found Rice is also the kind of place where, she said, “if you don’t see it, you can create it.” Seeking more professional development in creative fields, she founded the Rice Creative Society. Sensing a need for more empowering spaces for Black female undergrads, she co-founded the Rice Black Women’s Association.

And as an English major, Crain was able to work with such talented writers and critical thinkers as Justin Cronin, Timothy Morton and Jacqueline Couti as she finished a novel for her senior creative thesis. That novel is part of a planned fantasy series Crain has been writing since she was 15 years old; it is anchored by a young Black girl and set in a future in which racism has been eradicated. “It’s a little bit surreal because I’ve been working on this fantasy trilogy for a long time now,” Crain said.

As an English major, Crain was able to work with such talented writers and critical thinkers as Justin Cronin, Timothy Morton and Jacqueline Couti as she finished a novel for her senior creative thesis. 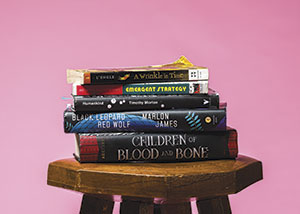 When she wasn’t researching her novel, performing at Africayé or writing for the Thresher, Crain worked on the Pro-Black Task Force and was invited to serve on the steering committee for the Center for African and African American Studies; the Dean of Humanities Advisory Committee; and the Task Force on Slavery, Segregation and Racial Injustice. “For students to be involved with how things are positioned and articulated to the board of trustees and President Leebron has been amazing,” said Crain.

As she looks ahead to her future, Crain is proud of the legacy she’s leaving at Rice and excited to become the kind of active alumna who brings even more Owls into the fold.

“Rice has given me so many opportunities to become myself,” she said, “and I want people to know that they can become themselves here too — and I’m just like, ‘Come to Rice!’”