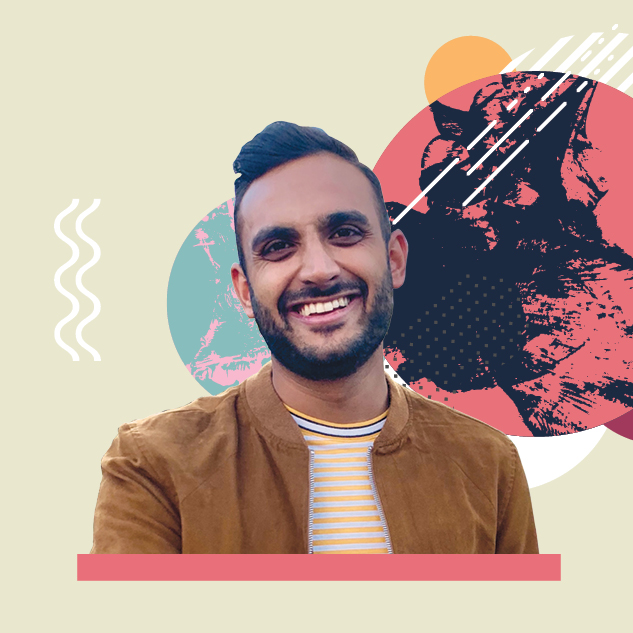 Shaan Patel is only 28 years old, but his resume reads like one that belongs to a seasoned professional — he’s an architectural designer, owns a design and construction firm, is a cast member of a reality television show, writes a blog and belongs to two nonprofit boards that advocate for better living conditions in Miami-Dade County.

After earning his Bachelor of Arts in 2014 and Bachelor of Architecture in 2016, Patel returned to his hometown of Miami and started Tanin Group, a design, construction and real estate firm that builds residential townhomes in Central Miami and luxury waterfront homes in St. Petersburg, Florida. “What sets us apart is being able to design, construct and sell in-house,” he says. “When you see all the pieces, you end up with a better product.”

Patel decided he wanted to be an architect when he was 10 years old. Playing with Legos and putting things together, he discovered his calling for a career in design. While studying architecture at Rice, he realized that he loved project management. “Making decisions, putting the project together and making sure it gets done was just as much fun for me as the design portion,” he says.

What he’s also found fun is being a cast member of the reality TV show “Family Karma,” which is produced and aired by Bravo. The show follows a group of Indian American families who grew up together in Miami. It’s filmed everywhere the families go — restaurants, construction sites and homes. “I was balancing the filming of a show while meeting my girlfriend and trying to make sure that it did not interfere with someone I really liked,” Patel says. “This was never something I planned on, but I really enjoyed being able to tell my story and be on this crazy ride.”