By Jennifer Latson  •  3 months ago 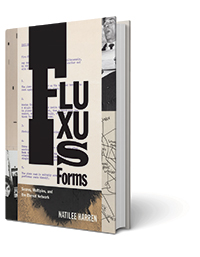 It was one of the most revolutionary artistic movements of the 1960s: A rejection of virtuosic art forms that instead celebrated the commonplace and the routine. To the Fluxus collective, of which Yoko Ono was perhaps the best-known member, art could be found in humankind’s most mundane rituals: pouring water, preparing a meal, washing your face. In “Fluxus Forms,” Natilee Harren, an art history professor at the University of Houston, examines why this movement was so radical in its day — and why it’s so relevant right now. 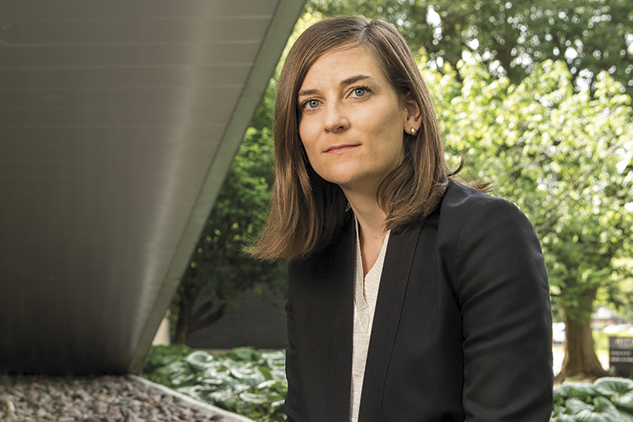 Q: How would you describe the Fluxus aesthetic?

A: At a time when abstract painting was considered the most advanced art of the day, Fluxus artists were interested in a different set of questions: Can I make an artwork that is both a sculpture and a painting? A piece of music and a poem? Even further, they wanted to make art out of the objects and activities of everyday life, which they found immensely compelling. They were motivated by the desire to bring art out of the elitist realms of museums and galleries and directly into the flow of common experience. They did this through composing and performing simple instructions, called “event scores,” and distributing small, gamelike kits called Fluxbox multiples, which contained event scores and props that participants could activate themselves. One of my favorite pieces, for example, is Alison Knowles’ event score, “Proposition #2 (1962): Make a Salad.” That’s it. You make a salad, and that’s the art.

Q: What made the movement so revolutionary?

A: Many aspects of Fluxus practice — its interdisciplinarity, conceptualism, emphasis on participation, elevation of the everyday and other “nonart” materials — have become so widely adopted and normalized in contemporary art that we have lost sight of where those radical shifts originated. Fluxus emerged alongside pop art, which did a better job of playing by the rules of the art world. In contrast, Fluxus was more of an artist’s art, part of a subculture or underground appreciated by an international yet tight-knit group of like-minded individuals.

Q: You’ve said that pandemic life offers an opportunity to reinvent our personal rituals and reframe them as art. Have you done this?

A: We have all seen countless articles by health experts exhorting us to practice self-care habits rooted in ritual and mindfulness in order to deal with the tolls of social distancing. To me, these have always sounded very Fluxus! Whenever possible, I try to pause and notice what I am doing and how I am doing it — handwashing is a good example — and take simple pleasure in that. Fluxus is fundamentally about attuning your perceptual awareness to the aesthetic pleasures that are right here, right now. 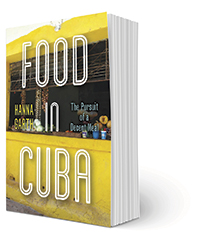 Finding the ingredients to make a decent meal is increasingly becoming a challenge for Cubans. And as Hanna Garth argues in “Food in Cuba,” that’s a reflection of the difficulty many of them face in making a decent life. Garth, an anthropology professor at the University of California San Diego, focuses on the social and emotional meaning of food in post-Soviet Cuba, where traditional recipes are so much a part of Cubans’ cultural identity that, for many, not being able to prepare them can trigger an existential crisis, or what they describe as “a change in character.”

Unwilling to compromise on the quality of ingredients or to abandon recipes that have been handed down for generations, they devote huge portions of their free time to hunting down dietary staples that were once plentiful, such as corn. “For many Cubans, the process of acquiring food is not only laborious; it is also a major source of daily stress and anxiety,” Garth writes. 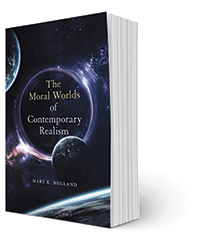 Some of America’s best-known literary realists, including Henry James and Mark Twain, believed fiction had a duty to depict the truth: a “representation through language of real life,” writes Mary Holland, an English professor at the State University of New York at New Paltz. But as Holland notes, this description seems naive today — so much so that she can’t teach these authors “without rampantly scare-quoting words such as ‘real,’ ‘true,’ and ‘objective.’”

In “The Moral Worlds of Contemporary Realism,” Holland sets out to clarify those terms and describe the ways our ideas about what is real and how to depict it have changed dramatically over the past 30 years, when more than 20 new kinds of “realism” have been described, including dirty realism, traumatic realism, hysterical realism and crackpot realism. “This list raises thorny — if not exasperating — questions for critics of contemporary literature,” Holland writes. “As I am guiltier than anyone of muddying these waters, having already offered three ‘realisms’ of my own in publication or presentation, this book is in part my effort to set things right and begin to clean up the literary mess to which I have repeatedly contributed.”