By Tracey Rhoades  •  4 months ago 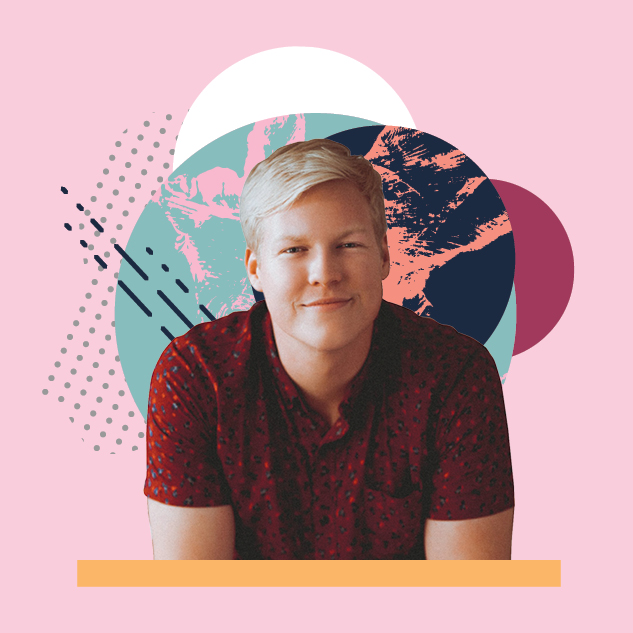 A self-taught musician, Nathan Bonnes has cultivated a career that combines his passion for writing, performing and producing music. Bonnes’ foray into the Texas music scene began in high school, playing at local venues in Corpus Christi, his hometown. At Rice, he found there wasn’t a place where musicians could regularly perform; so in 2012, Bonnes partnered with Rice Coffeehouse and headlined the first Coffeehouse Goes Acoustic event. The open mic nights grew in popularity with other student performers and became appropriately dubbed “Espresso Yourself.” With regular Wednesday night gigs, Bonnes focused on songwriting and collaborating with other local musicians.

Following graduation, Bonnes pursued a full-time career in folk-country music, releasing his first full-length album in 2016. He toured around Texas, playing at places like the Floore’s Country Store and Gruene Hall, legendary honky-tonks that have hosted the likes of Willie Nelson, Lyle Lovett and George Strait. On Sundays, he’d return to Houston, where he served as a part-time worship leader at The Story Houston. After two years on the road and hundreds of shows, the church offered him a full-time position. “I had to weigh the benefits of this stable job with the idea of trying to develop a career under my own name as a solo, secular musician,” Bonnes says.

He toured around Texas, playing at places like the Floore’s Country Store and Gruene Hall, legendary honky-tonks that have hosted the likes of Willie Nelson, Lyle Lovett and George Strait.

Once his decision was made, Bonnes never missed a beat. “Every week is a new, creative, fun mess,” he says. “We create services, podcasts and original music.” And Bonnes continues to enlist the help of friends he made at Rice. “There are so many talented people at Rice whom I still draw from when I need help on a project,” he says.

While Bonnes misses aspects of the country music life, he admits between time with his wife, Gretchen Oertli ’15, whom he married in 2019 at the Rice Chapel, and his responsibilities as a worship leader, “the future is looking great!”

music 20 in their 20s Nathan Bonnes