By Katelyn Powell  •  4 months ago 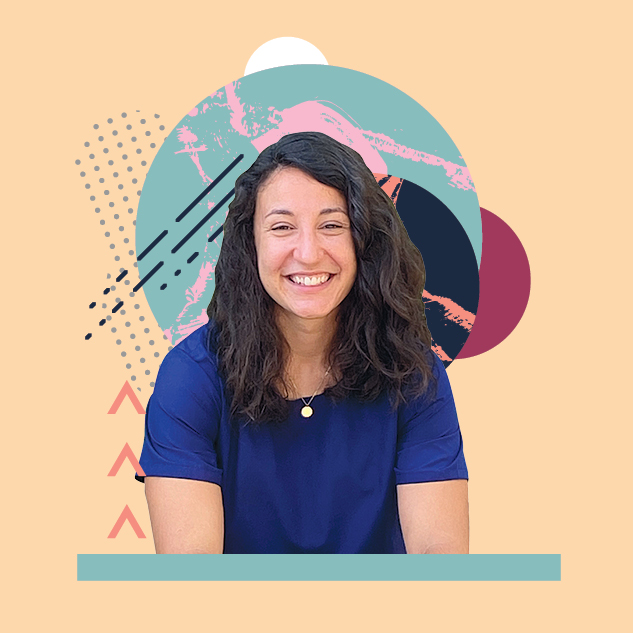 As a self-proclaimed “risk-averse art student,” Lillian Seidel didn’t care for sports. But after an ACL injury during Powderpuff football, she would soon become a runner.

“After five months of post-op therapy,” she says, “I decided if I was going to go through all of this physically and emotionally, I wanted to make it worth it. I decided to train for a sprint triathlon before I graduated.” Her first few workouts consisted of running to the Rice Farmers Market for snacks and walking back with her roommates. Thinking about that now makes Seidel laugh, but finishing her first race is what she remembers most.

“I burst into tears,” she says. “I realized I’m capable of so much more than I thought. From that moment, I was like, what else can I do?”

On the second anniversary of her ACL surgery, Seidel ran her first half-marathon. She followed it with a half-Ironman relay with her mom, which she’s done three times now, as well as running several 10K trail races. Between runs, she took a solo trip to Alaska’s Denali National Park and hiked up Emory Peak in Big Bend National Park.

While studying law at the University of Texas at Austin, she finished a 50K trail race. Now, with a law degree in hand, she’s working in child welfare in Texas as a government innovation fellow at the Harvard Kennedy School. Running and keeping active are integral parts of her life but are not always easy. “I have to be intentional in pushing myself out of my comfort zone.”