By Kendall Hebert  •  4 months ago 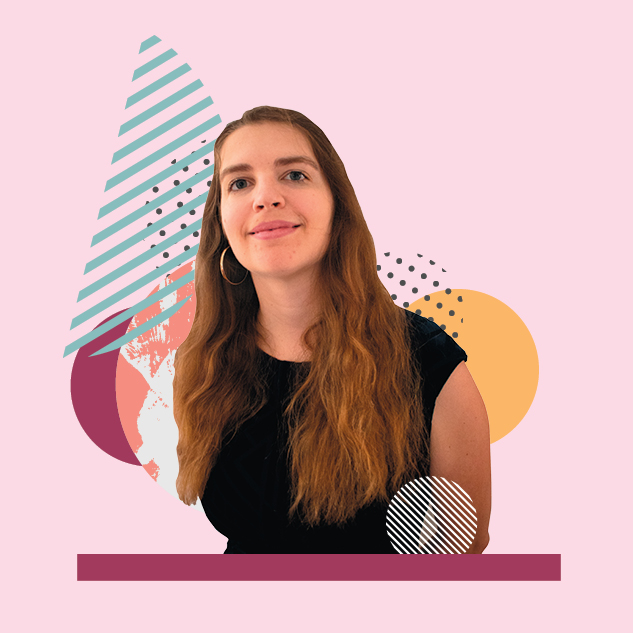 In March, Kim Rightor was a year and a half into her Peace Corps stint when she and more than 7,000 other volunteers were evacuated due to COVID-19 — the first global evacuation in the organization’s history. “It was definitely dramatic,” Rightor says. “Once I received the email, I had 12 hours to pack up, say my goodbyes and evacuate.”

While stationed in Dar Ould Zidouh, a Moroccan village of about 40,000 people, Rightor focused on improving her Arabic language skills and building community relationships. “I started three girls soccer teams, taught English at a women’s sewing cooperative, led yoga classes at the rec center and created a library at the high school with local teachers,” she says. “A lot of my time was spent making sure the programs were established in a culturally sensitive way. For example, the girls soccer teams couldn’t have any male involvement.”

Rightor says she dedicated the first three months of her assignment to making connections and building trust in the community. “I was the only volunteer in my town, and I didn’t know the language very well,” she explains. She conducted a community needs assessment to understand which programs to prioritize. “English was a high priority, while women’s health was highlighted as something I shouldn’t touch,” she says. “I think serving in the Peace Corps gave me incredible entrepreneurial experience because you aren’t given marching orders. You’re simply placed in a community and tasked with finding ways to help them.”

Back on U.S. soil with an advanced midlanguage ranking in Arabic and countless learning experiences under her belt, Rightor is focused on her next step — applying to business school, pursuing entrepreneurship and one day launching a startup related to female empowerment.