A Passion for Justice

By Jenny West Rozelle  •  3 months ago

A Passion for Justice

Elizabeth Baird Saenger has dedicated much of her life to fighting for the civil rights of others.

As a student, Elizabeth Baird Saenger’s ’64 desire to support underserved members of her community was apparent. The daughter of Elizabeth Hill ’40 and Raleigh William Baird Jr. ’38, Saenger was born in Boston and grew up in Houston. Between her junior and senior years, she tutored children in inner-city Boston, which is how she met her future husband, an MIT graduate student. After returning to Rice, she started a program to match Rice students with low-income students in Houston for tutoring and support.

Saenger earned her Master of Education from Tufts University in 1965 and married later that year. They settled in New York with their two sons in 1972. She taught middle school social studies there until 1983 and then taught ethics to elementary students from 1983 until 2007.

Prior to her teaching career, Saenger sought jobs for ex-offenders and Vietnam War veterans with “bad papers.” In the early 1970s, she started volunteering with a group of Quakers who had established a fund to provide bail to release people from the Westchester County Jail. “I used to drive there with $100 bills in my pockets and my own small children in the back seat to interview people who simply were too poor to get out of jail pretrial,” said Saenger. 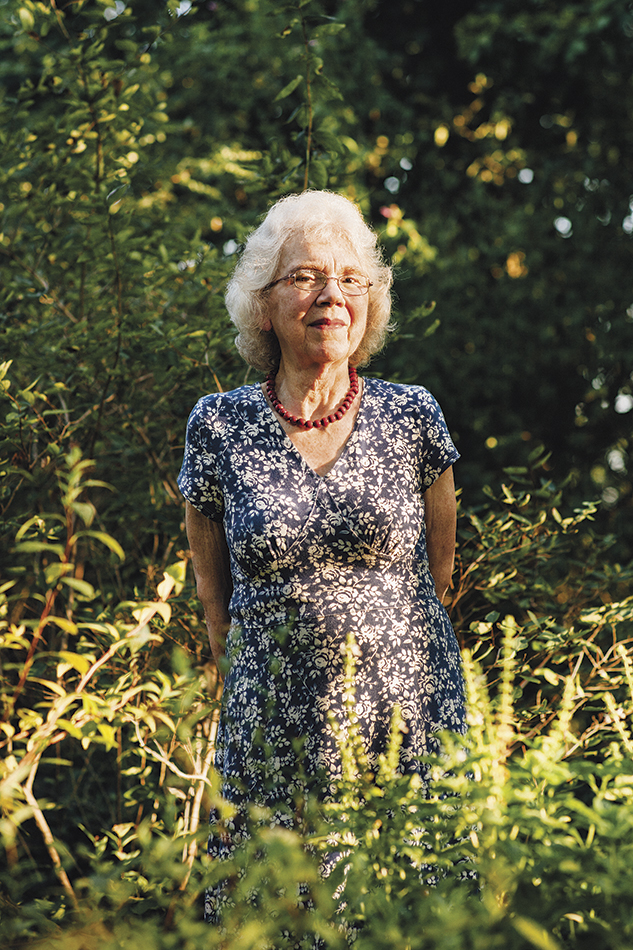 The people they bailed out were usually Black and young and had been arrested on minor charges like arguing with a police officer or marijuana possession. “I went with them for their court dates, letting public defenders and judges know there was someone outside the system who cared about what happened.”

Saenger wrote an anguished letter to the local newspaper about one “offender” — an orphan who had been arrested for sleeping on the grounds of his former high school. Soon after, she received a phone call from someone she’d never met, Judge Joseph Clifford. “He told me he’d been distressed about the situation for a while and had seen my letter. He and I began to gather people for meetings to try to find a solution.”

Saenger and Clifford established a house in Mount Vernon as the Youth Shelter Program of Westchester. In more than 40 years of operation, it has provided a safe and secure environment for hundreds of young men between the ages of 16 and 21 as they await trial and offers them educational, vocational and counseling opportunities. Since retiring from teaching, Saenger has been an active member of the Larchmont Mamaroneck Human Rights Committee and has taught English to immigrants.

“Injustice is never really hidden,” said Saenger. “It lurks, harming not only its immediate victims, but our whole society. The work of seeking justice is urgent but accessible. It belongs to everyone. And it is profoundly rewarding.”