Anthony Pinn in his own words

As the Agnes Cullen Arnold Professor of Humanities and a professor of religion, Anthony Pinn focuses on religion and culture, humanism and hip-hop culture. He is also the founding director of Rice’s Center for Engaged Research and Collaborative Learning (CERCL), director of Rice’s new Center for African and African American Studies (CAAAS), and director of research for the Institute for Humanist Studies in Washington, D.C. Awarded Rice’s Faculty Award for Excellence in Research, Teaching and Service in 2018, Pinn is constantly looking for new ways to nurture and shape moments of student engagement. 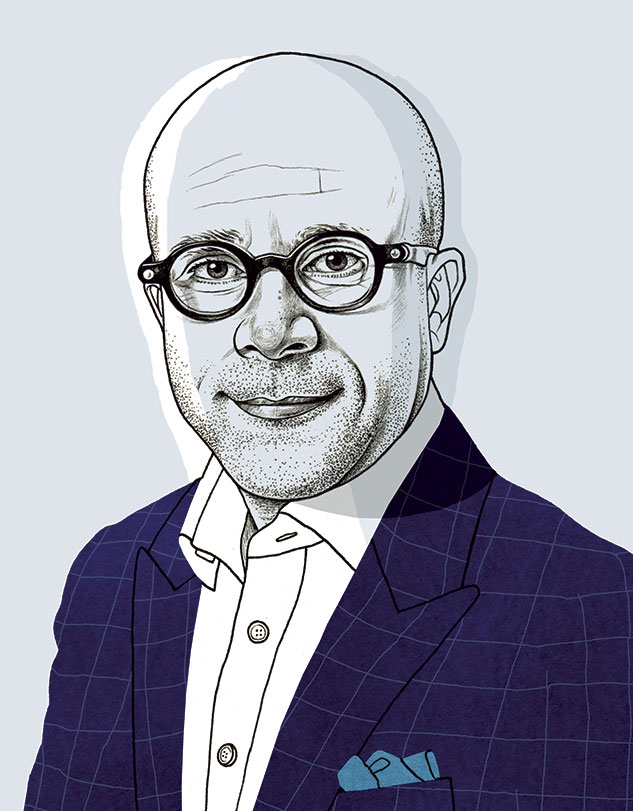 On the Role of Religion
I was involved in the church from a really young age. When I went to Columbia University, that interest in religion continued, but it began to shift. I became less interested in church ministry and much more interested in the academic study of religion. As my interest in ministry declined, I began a fascination with the way in which religion as a cultural force has influenced and informed humans across the centuries. I had more questions than answers, and so the academic study of religion was a much more conducive environment for having good questions and not very many answers. I completed a degree at Harvard Divinity School and then got my Ph.D. in the study of religion at Harvard’s Graduate School of Arts and Sciences. Today, I describe myself as a humanist. When it comes to the basic markers of Christianity, I could also be described as an atheist. Religion has had tremendous cultural influence for me, but I don’t personally hold to any belief structure.

Connecting to Houston’s Community
Shortly after I arrived at Rice, I felt there was more that Rice could be doing in terms of connecting to the Houston community. There were segments of the local community that we needed to be in better conversation with, and those discussions could influence and inform how we do our work on campus, which prompted me to propose the Houston Enriches Rice Education project, which eventually grew into the CERCL. Our goal is to rethink what we mean by leadership on campus and the ways that we can connect to the larger Houston community. The CERCL is a way to showcase all of the knowledge that is in Houston, and to bring those encounters on campus in ways that transform us. 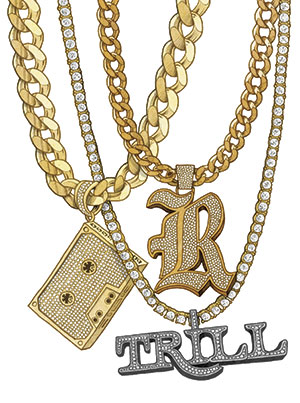 Tapping Into Houston’s Hip-Hop History
While Houston doesn’t receive the same sort of attention as New York and Los Angeles, you can’t really talk about hip-hop as a global phenomenon without giving attention to Houston and the major players here — Rap-A-Lot Records, Swishahouse, DJ Screw. To teach hip-hop culture at Rice and not tap into this long-standing and really important culture would be doing hip-hop and higher education all wrong. One of my former students, who was interning at Rap-A-Lot Records, started connecting me with artists. This took a bit of work as the hip-hop community was suspicious of Rice — the university had never really shown any love to hip-hop culture, and why would that change now? After some conversation, we were able to get rapper Bun B to campus. I asked him if he’d be willing to co-teach the course with me, and it’s gone really well. It puts Rice in a national and international conversation, and I’m proud that we were early in discussing hip-hop on campus in a way that actually engaged the culture.

The Center for African and African American Studies
While faculty and students across the university were doing work in African and African American studies before, everyone was siloed, working along their own interests, and there was no real way to acknowledge and expand upon existing synergy on campus. We decided [to found] the center because it would provide a space for faculty and students to come together to recognize intellectual and research overlap.

We’ll have a robust curricular opportunity for undergraduates and graduate students, and we’re working on growing the faculty too — 10 hires over five years. The CAAAS steering committee has student representation on it, and the students are really excited. They understand that this is long overdue and that Rice is positioned to do something unique.

Value in Vulnerability
Within the classroom, I want to provide students with an opportunity to extend themselves beyond campus to think about things in a way that pushes them beyond the hedges to get them to understand the value in vulnerability — the “I don’t know” moments that are followed by the “let me find out” opportunities. As a teacher, I see myself as having a responsibility to nurture and shape moments of engagement. I provide students with some resource, whether that’s books or people, but they have some responsibility to apply what they’re learning.

Teaching Black Lives Matter
Right now, my favorite core course is Religion and Black Lives Matter. From start to finish, we try to not only learn about the Black Lives Matter movement, but also model their leadership style. Rather than a final paper or an exam, the CERCL grants the students $5,000 to come up with public programming that reflects what they’ve learned. The students are in charge of what that looks like, and I play whatever role they think is appropriate when it’s time to assess their work. It’s a bit of a challenge for me, in part because it is a break from the assumption that the instructor knows it all — I’ve learned a lot from it.

This past fall, my students surveyed students, faculty and staff of African descent. They presented the statements outside Rice Coffeehouse to reveal a snapshot of what it’s like to be at Rice with respect to issues of race — it demonstrated Rice at its best and its worst. This was accompanied by a day of learning open to the public, which was incredibly informative.

Learning From Students
I learn from my students how the cultural codes of life change. With each group of students, there’s a different type of engagement with the world, a different type of optimism and a different sense of what the world makes available to them and what it offers. I’m constantly learning to switch my cultural examples to be mindful of how these students have encountered the world.