The Problem With Pepe

The Problem With Pepe

Making movies and designing buildings are all part of a good week’s work for Rice Architecture alumnus Giorgio Angelini ’13. But one week in January was special — an Angelini production won the U.S. Documentary Special Jury Award for Emerging Filmmaker for director Arthur Jones at the Sundance Film Festival. 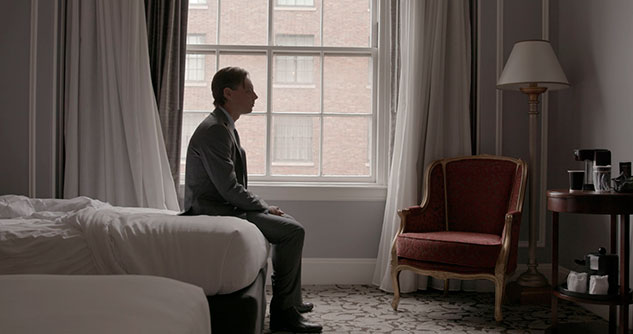 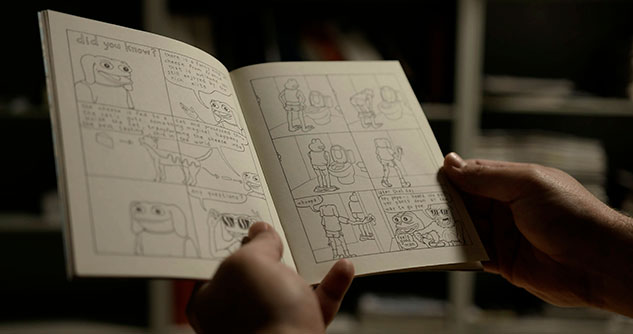 Angelini wrote and produced “Feels Good Man,” a documentary about the creator of Pepe the Frog and how the indie comic character became a meme adopted by white supremacists and other unsavory groups. It follows artist Matt Furie through his attempts to reclaim the innocently drawn character, and uses his story to show how social media contributes to the “memeification” of shared culture. (Because of the COVID-19 pandemic and its effect on theatrical distribution, the Academy for Motion Picture Arts and Sciences has changed the rules for the 93rd Academy Awards in a way that makes Angelini’s documentary eligible for an Oscar nomination.)

“Initially, people see the frog and they get an idea of what the film is about. But it’s not what they think it’s about, at least emotionally,” said Angelini, who also served as director of photography on the project. “It has a much different arc than I think people are prepared for.” 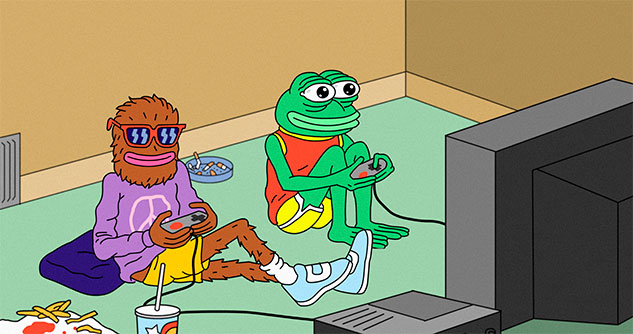 Angelini spent his 20s playing bass and guitar in rock bands until, he said, the financial crisis of 2008 dried up the touring market. His architect mother convinced him of the creative possibilities of her discipline, and in 2009 he landed at Rice to work on a Master of Architecture degree.

“Had I gone to film school, I would have had a much more narrow understanding of the creative process,” he said. “Being at Rice when [Dean] Sarah Whiting was just taking the reins was a transformative experience in understanding the relationship between creativity and process.”

During his graduate studies, he became interested in an area in the Inland Empire region of California that was full of empty “McMansions.” These enormous suburban houses, built atop once-productive orange groves, were abandoned when the housing market dried up. “What people were describing sounded insane, and I couldn’t believe there weren’t any photos,” Angelini said. 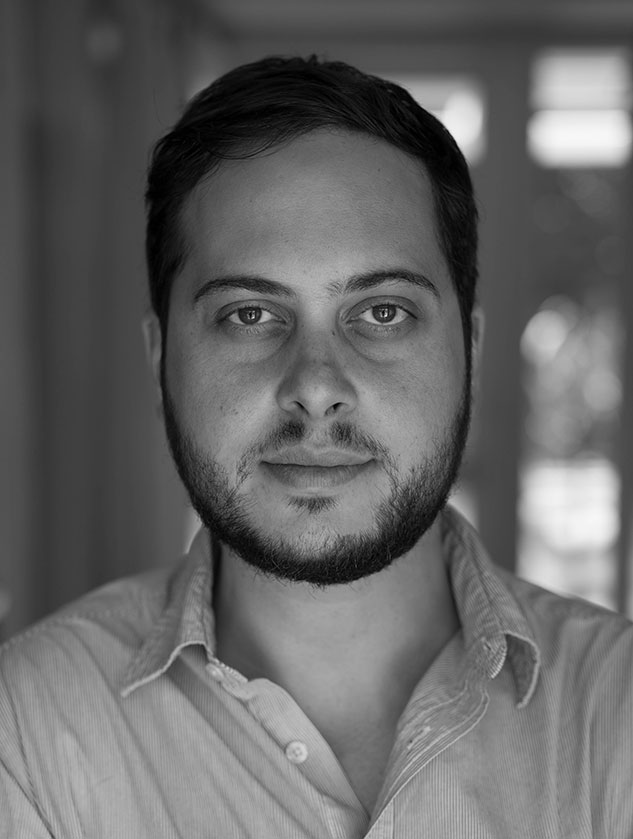 He acquired a small grant to go take those photos, and while there recognized a story worthy of film. After earning his degree and while working for Rice mentor Troy Schaum’s architecture firm, the California shoot became his first directing project. The feature documentary “Owned: A Tale of Two Americas” is currently viewable on Amazon Prime.

“It seemed clear that this was a perfect intersection of what I’ve been learning in architecture school and my nascent interest in film,” he said. “Owned” also connected him with Jones, who joined the production to provide animations. That was when Jones pitched Pepe.

It was at Rice that he encountered a kindred spirit in renegade performance artist Mary Ellen Carroll, then a lecturer at Rice Architecture whose “prototype 180” piece, which entailed rotating an entire property in the Houston subdivision of Sharpstown, took place during her tenure. She became the subject of his 2017 film “My Death is Pending … Because,” which follows Carroll into a peculiarly American pastime, the demolition derby.

Angelini sees strong parallels between making movies and architecture, a path he continues to pursue in Los Angeles. “They’re not terribly dissimilar conceits because you start with a vision,” he said. “The first formulation of evidence in architecture is a floor plan or flat drawing, and in the other, it’s a script. Then you have to coalesce all these different trade groups around your vision, and you’re always juggling commercial versus artistic interests and hoping you get the right balance in the end.

“I feel like they tug at the same parts of the brain.”