Despair, depression and guilt aren’t helping us — or the planet. But one Rice professor might know what will. 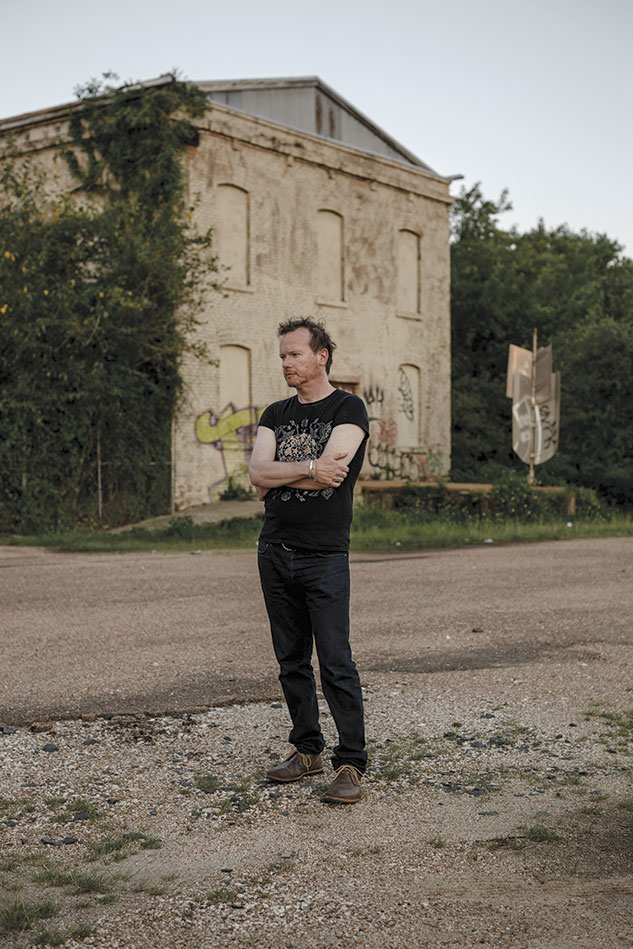 We can’t think our way out of a climate crisis without first learning to feel our way out.

That’s the premise of a new show on BBC’s Radio 4 from Timothy Morton, Rice’s Rita Shea Guffey Chair in English and a leading expert in ecological theory and ontology. “The End of the World Has Already Happened” premiered Jan. 2 and aired in three parts that are now available online.

Broadcast in the United Kingdom but largely set in Houston, Morton’s show is a contemplation of the complex reasons why it’s difficult for many people to face climate change head-on — and how to cope with the anxiety and despair caused by contemplating the magnitude of current climate disasters.

“If there’s one thing I really want to communicate to people with this show,” Morton explained, “it’s that you’re not guilty — but that we can all be responsible, and there’s a difference.”

Morton uses ideas like hyperobjects, which describe something so large it can’t be pointed to as one thing, massively distributed across space and time, to better explain the climate crisis. Global warming, for example, is a hyperobject. So is all the Styrofoam on Earth — ever. Hyperobjects must be reckoned with, Morton argues, if humans are to understand that we are not apart from the world but of it and in it. Only then, perhaps, will we be better equipped to care for the environment as a holistic part of us that is also shared with the entire world.

But the reckoning part can be tough, as Morton discusses in the opening of the show’s first episode. Set against a background of ambient urban sounds, Morton’s emotional and honest conversations with experts across many fields dig into why so many people are reluctant to engage with the topic of climate change. Hilton Kelley, an environmental activist in Port Arthur, Texas, for example, shows Morton what one person can — or, just as often, cannot — achieve against a hyperobject like the oil and gas industry.

It’s a distillation of Morton’s own philosophy: Despair and guilt aren’t helpful feelings. But reckoning with other emotions and learning how to channel them into something positive? This, Morton contends, is the true path forward. We have a collective responsibility to the environment. “It’s on us.”