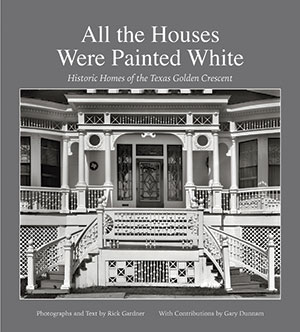 Near the turn of the 20th century, before the advent of electricity and air conditioning, it was an impressive feat even to live in Texas. Equally impressive are some of the exuberant and intricately ornamented homes built by the settlers who occupied the edge of the western frontier in the 1880s, many of them immigrants who came to the Gulf Coast with virtually nothing and became pillars of their communities. They were immensely proud of their “Texanness,” Rick Gardner observes, and their homes reflect that pride. 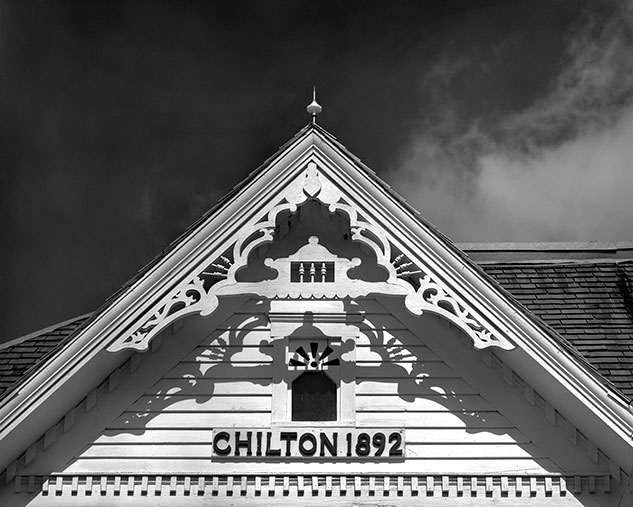 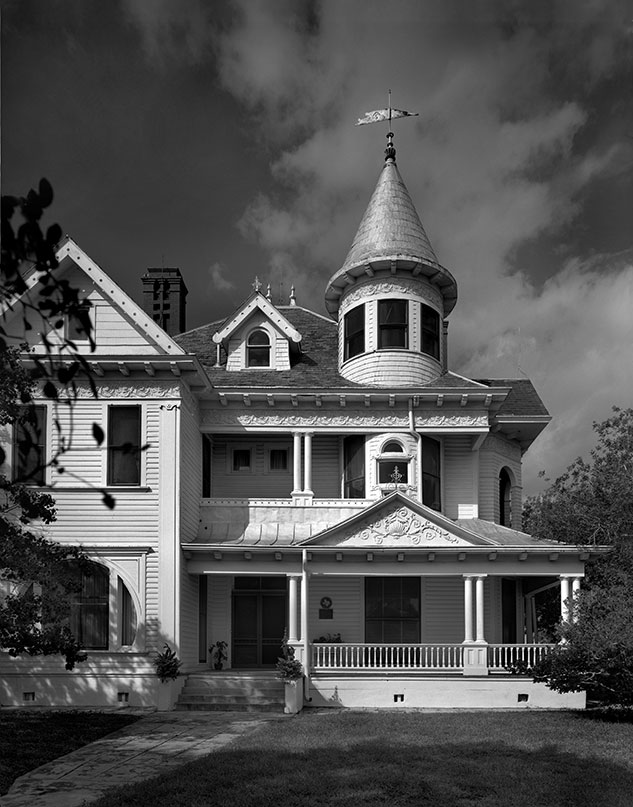 In “All the Houses Were Painted White,” Gardner pays photographic tribute to the architectural jewels that remain from that era, in varying stages of preservation, in the so-called Golden Crescent region between Houston and Corpus Christi. The photos themselves have a historic feel; they were taken with a large-format camera on black-and-white film in the mid-1970s, when Gardner received a grant for the project from the National Endowment for the Arts. The original character of the houses had already been altered, of course, with the wires and pipes that come with electricity and indoor plumbing. Outhouses had disappeared, and garages replaced the stables where horses and mules were once kept. But Gardner manages to capture a sense of what life would have been like in these homes in the late 1800s, and he celebrates the architectural flourishes that reflect the ingenuity, creativity and endurance of those who built them. — Jennifer Latson 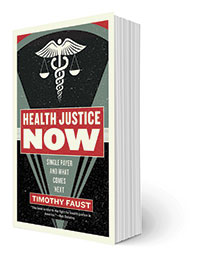 The book is not a quest to find the solution to this problem, however. Faust already has the answer in mind: A government-sponsored system that is free and readily available to anyone who needs it. His book makes both a financial and a moral case for why we should agree, interspersed with tales of people who died because they couldn’t afford medical treatment or went broke trying to get healthy. “In America,” Faust writes, “sickness makes you poor; and poorness makes you sick.” These stories are like many we’ve heard before, which only makes his case more compelling. “America has privileged corporate profit over the health of its people,” Faust writes. “You, me, and virtually everyone we know cannot afford the costs of staying alive.” And we as a nation can’t afford to keep living this way. — J.L. 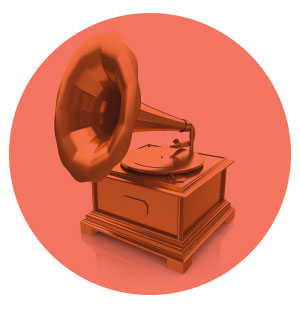 And the Grammys Go to …

In January, Rice’s Shepherd School faculty and alumni brought home three Grammys from the 62nd awards show in Los Angeles. The Houston Chamber Choir, led by founder and artistic director Robert Simpson, received the Grammy Award for Best Choral Performance for “Duruflé: Complete Choral Works.” Simpson is a lecturer in church music at the Shepherd School. The recording also included Ken Cowan, professor of organ, and Norman Fischer, the Herbert S. Autrey Professor of Cello. Ryan Stickney ’09 is a member of the choir. The album was recorded in the Shepherd School’s Edythe Bates Old Recital Hall and Grand Organ and was produced by Blanton Alspaugh ’87.

Alspaugh was separately honored as Producer of the Year in the classical category for eight different projects, including the “Duruflé” album. This is Alspaugh’s ninth Grammy Award. He has been a member of the Soundmirror classical music and recording production team since 1999 and earned his master’s degree in orchestral conducting from Rice.

Also this year, conductor Cristian Măcelaru ’06 won a Grammy for Best Classical Instrumental Solo for his direction of “Marsalis: Violin Concerto; Fiddle Dance Suite,” performed by Nicola Benedetti. He is music director of the Orchestre National de France, was named the inaugural artistic director and principal conductor of the World Youth Symphony Orchestra at Interlochen Center for the Arts, and is music director and conductor at the Cabrillo Festival of Contemporary Music. — Amy McCaig