I’m a Nerd About … Duct Tape

I’m a Nerd About … Duct Tape 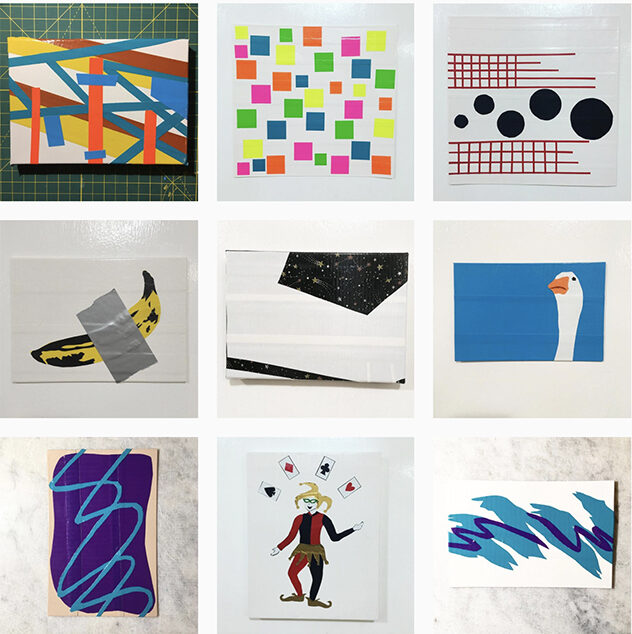 How I got my start: When I was in the fourth grade, I would stay up to watch David Letterman on Fridays. One night, he had a dude on who was making all kinds of stuff out of duct tape — shoes, wallets, purses. I was like, “I could do that.” I made my first duct tape wallet in 2006, and then I started putting designs on them, and then it just became exclusively the designs.

Mastering the craft: I had to work on this for a long time to figure out what techniques worked and what kind of blade was best and what kind of cutting mat and that sort of thing. Years of knowledge, years of trial and error.

Process: Each piece takes about four hours start to finish, but the larger ones, like one I did of Hanszen College, can take up to a week. 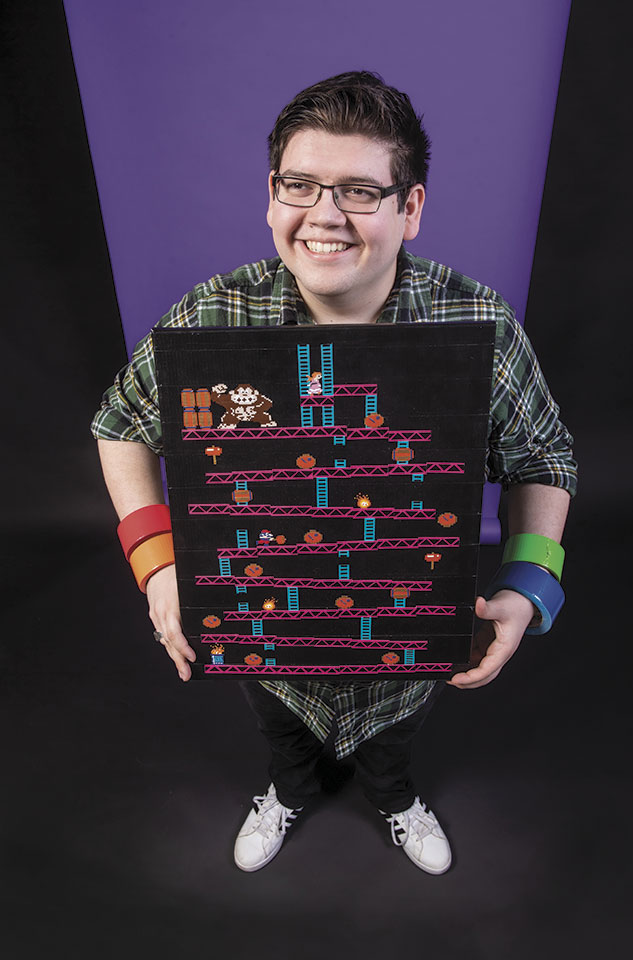 Donkey Kong: I made the Donkey Kong artwork my senior year because I was listening to a lot of ’80s music at the time and was inspired to do something ’80s themed. I did a Mario Kart piece when I was in high school.

On view: I’ve exhibited and sold work at shows and galleries like the Insomnia Gallery in Houston.

National duct tape festival: I’ve been going sporadically since 2012. It’s outdoors, like a carnival [with] a bunch of tents where Shurtape, the company that makes duct tape, displays new products.

See more: Carr’s work can be viewed on Instagram at @ductology.