We Don’t Know: How Amyloid Beta Plaques Affect the Brain

We Don’t Know: How Amyloid Beta Plaques Affect the Brain

A lot of my work involves studying a biomolecule called the amyloid beta protein, which is one of a variety of things in the brain that we think lead to Alzheimer’s disease. If you do an autopsy on someone with Alzheimer’s, you’ll find clumps of this protein that have kind of settled together into solid masses called plaques. But the odd thing is, everyone makes these proteins all the time, so the molecules themselves aren’t the problem — and lots of people have amyloid beta plaques in their brains but don’t go on to develop Alzheimer’s. So why does the protein cause the disease in some cases but not in others? 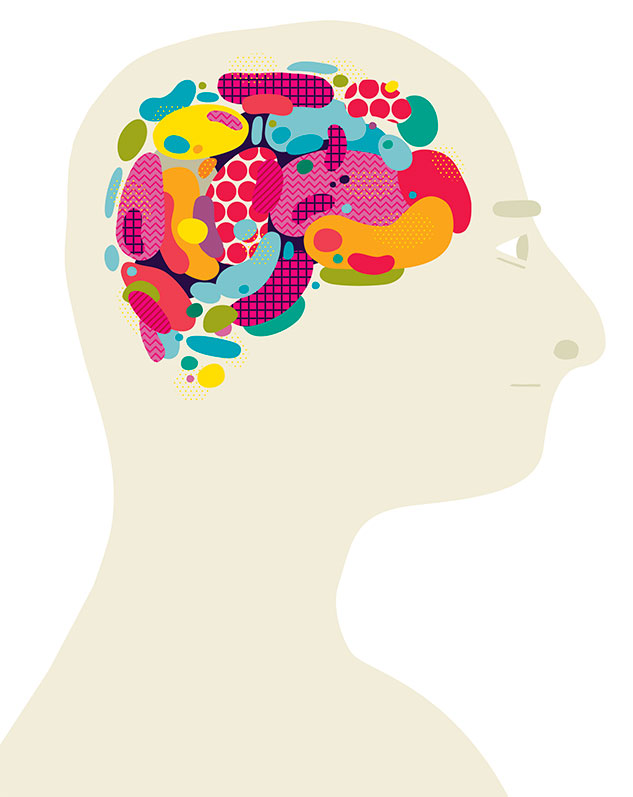 It could be that amyloid beta plaques are not really the toxic form of the molecule. The really bad stuff might be aggregates of the protein that are still dissolved in the fluid of the brain. They can diffuse quickly throughout the brain tissue and affect a large area, whereas plaques can’t move once they form. But the big underlying question remains: What does amyloid beta do to the brain in general? It’s possible that its plaques don’t actually cause much damage, and that they form as a result of the brain trying to remove the protein from the fluid between its cells. That would explain why some people develop plaques but not the disease — their body may recognize early on that they have excess amyloid beta and pull it out of solution before their neurons start dying. But we just don’t know, and the scientific community is desperately trying to grasp that.

If we can figure out how amyloid beta works in the brain, it would be a huge step for treating Alzheimer’s and a number of other neurodegenerative diseases like Parkinson’s, Huntington’s and ALS. Those conditions may seem very different on the surface, but the mechanisms that cause them have a lot in common: They’re all triggered by proteins aggregating in the brain.
— AS TOLD TO DAVID LEVIN

Angel Martí is an associate professor of chemistry, bioengineering, and materials science and nanoengineering at Rice.