Happy families are all alike; every unhappy family is unhappy in its own way. If that sentence sounds familiar, you can thank your English teacher for introducing you to Leo Tolstoy’s “Anna Karenina.” In addition to being one of the most memorable opening lines in literature, Tolstoy’s keen insight into family dynamics has been adopted by the scientific community as a helpful metaphor. 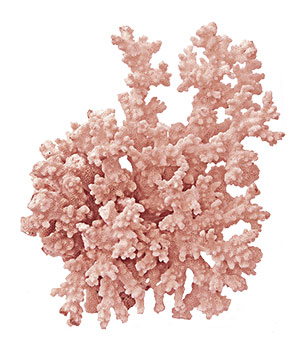 For example, Rice marine biologists have discovered the health of complex reef systems often depends on family dynamics within corals — specifically, the relationships among different “helper” algae cells that live inside them: their symbiotic microbiome. The findings of their collaborative research project were published recently in the journal Global Change Biology.

Algae are key to coral health. In exchange for a protected life inside corals, algae help feed their hosts by converting sunlight into food. They also impart the vibrant colors that are seen in reefs. A single coral colony can be home to multiple species of single-celled algae, whose differences are only detectable by DNA analysis.

In their study, U.S. and Australian researchers created an experiment that simulated the effects of climate change on coral reefs. Marine biologists from the Australian Institute of Marine Science (AIMS) gathered corals from the Great Barrier Reef and used separately controlled tanks to compare how well they responded to rising ocean temperatures, increased acidity and exposure to bacterial pests.

Back to Tolstoy and the “Anna Karenina principle.” It applies to complex undertakings where success depends on many things going right, and a single critical failure can make everything go wrong. The principle means that individual catastrophes are unique, like views through a kaleidoscope. Successes, in contrast, are monochromatic, each alike in their absence of failure.
A look at the algae that live inside corals revealed an interesting dynamic: Corals with more similar groups of algae survived better under stress. Those were the happy corals. Corals with more variable symbiotic communities of algae performed poorly under the experiment’s stresses. There were a variety of ways for these corals to be unhappy under stress. 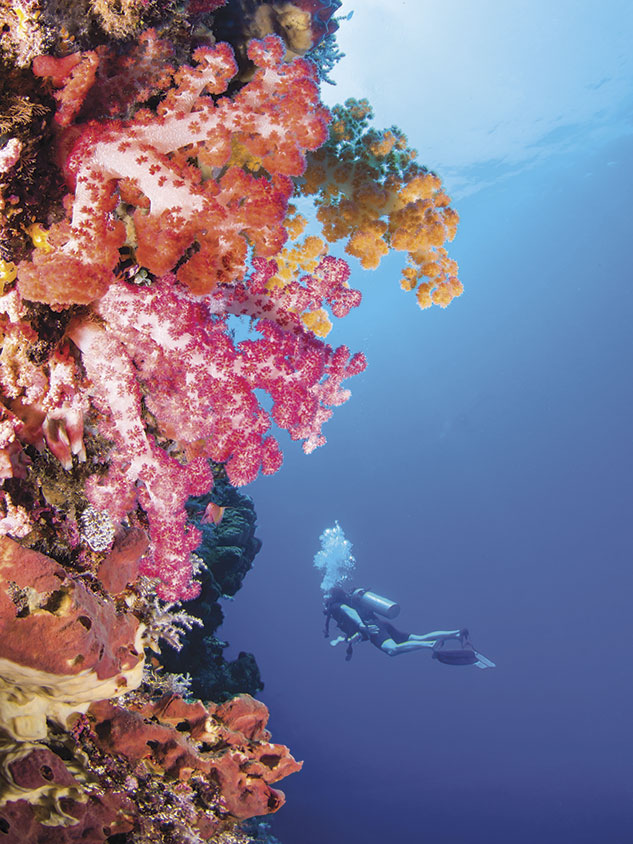 “In the best-performing corals, we saw a more constrained community that changed very little, no matter which stress they experienced,” said Lauren Howe-Kerr, a Rice graduate student and study lead co-author. “In contrast, the colonies that performed poorly under stress had community characteristics that varied.” The results suggest that the symbiont communities in the best performers are working well together and with their coral host, both under good conditions and under stress. In the worst performers, the diversity of patterns instead suggests that some corals aren’t as good at controlling their microbiome, and under stress, their algae families can go haywire. 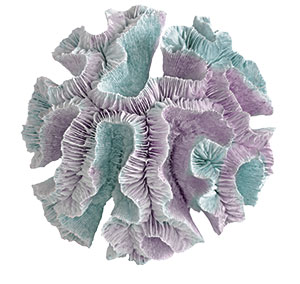 In the Global Change Biology study, Howe-Kerr, Rice marine biologist Adrienne Correa and co-authors, including Bénédicte Bachelot of Rice and Line Bay of AIMS, showed how algae community diversity might be used to predict coral stress response. “We may be able to use algae team group characteristics to identify coral colonies that are likely to be ‘happy’ under stress, and to focus on those for conservation or restoration,” said Correa.