Amid the uncertainties brought about by COVID-19, Rice transforms its campus in every imaginable way and reaches out to help its neighbors.

It seems a world ago, not just three months, that I wrote my last column in this magazine about Kraft Hall and how new buildings reflect the ever-increasing scope and ambition of our university. The Dow Jones Industrial Average stood at 29,000 and the unemployment rate was 3.6%. The Democrats had just had their last debate before the Iowa caucuses and the House was set to vote on sending the articles of impeachment to the Senate. A second death was reported in Wuhan, China, from a previously unknown virus, and human-to-human transmission of that virus had just begun to be suspected.

As I write this column in early April, we are well past the 1 million mark worldwide of confirmed cases of COVID-19. In the United States there are 400,000 cases, and by the time you read this there may be 1 million. Over 12,000 have died from the virus in the U.S. and over 80,000 worldwide. The situation, at least in the U.S., appears poised to get significantly worse.

Our society and economy have been upended with the vast majority of Americans told to stay home. Schools and businesses are closed. The most vulnerable people in our society have lost their jobs, and in just two weeks 10 million people filed for unemployment benefits. Long-term strategy has been supplanted by immediate necessity as colleges and universities have moved their classes online in a matter of weeks. At Rice, only three online classes were offered to the residential student population for credit in February. By March 23, that number became 1,906.

This is not the first time Rice has been affected by a pandemic. E. Finley Carter, a student at Rice in 1918 during the Spanish flu outbreak, wrote nearly 60 years later how he had become a patient in one of the residential colleges that had been converted to a hospital staffed by the Army. After partially recovering, Carter climbed the stairs to Edgar Odell Lovett’s office with difficulty to appeal a decision denying him leave to return home. Now more than a century later, we have offered our residential colleges as places where medical workers may stay while attempting to save lives near our campus.

This is a crisis unlike any other in my lifetime. My experience in New York City with the terrorist attacks of Sept. 11, 2001, was similar in disrupting activity and also posing a sense of immediate threat. I certainly won’t forget that sense of doom after watching the planes crash into the World Trade towers, knowing that was where my wife, Ping, worked. Telephone connections were out, so I ran home where I was relieved to find my wife and daughter still there. (Luckily, it was my daughter’s first day of preschool, so that delayed Ping’s departure.) Later that morning, we were able to pick our son up from his school. But as horrible as those attacks were, within a few days we felt confident that the immediate threat had passed and life quickly moved back to our regular routines, despite the monumental destruction of the towers and surrounding buildings. 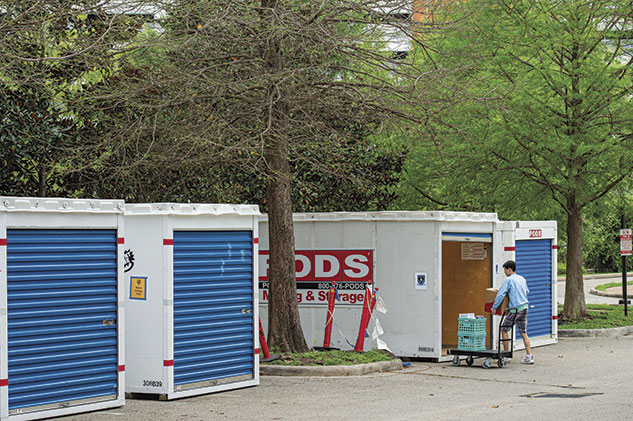 Similarly, with hurricanes the threat can last days or even a week or more. But now we have been under threat for a month, with every indication that we will be living in this completely different environment for more months to come. And while we have confidence that Rice will open as usual for the fall semester four months from now, we cannot be certain even of that. To borrow a phrase, there is a “brooding omnipresence” of this virus, and its dangerous spread and its lethal consequences are never far from our minds. Our daily routines have been replaced for many of us by a rough equivalent of house arrest, even while many others still must go to their jobs worried about contracting this illness or, even worse, transmitting it to their families.

The university is not closed, but we are functioning in a completely different way. We are acutely aware both of our expanded capabilities as we have achieved this extraordinary transformation, but also what we have lost as our community has dispersed. A university like ours — Rice especially — thrives on that sense of connection, community and engagement. I do not sense, in our early weeks of being online, the view that what we do could be replaced by remote education; rather I sense a longing for what our campus facilities and community make possible. 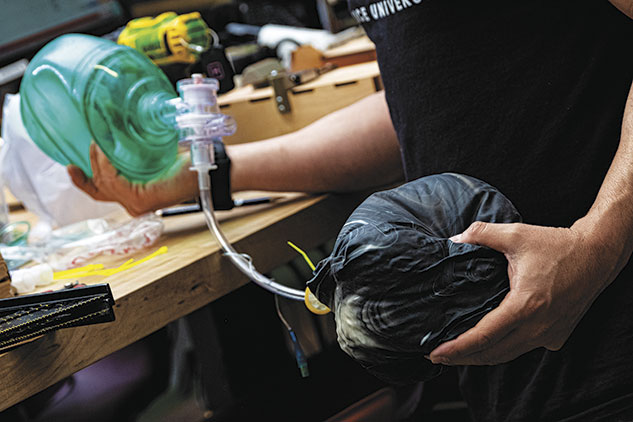 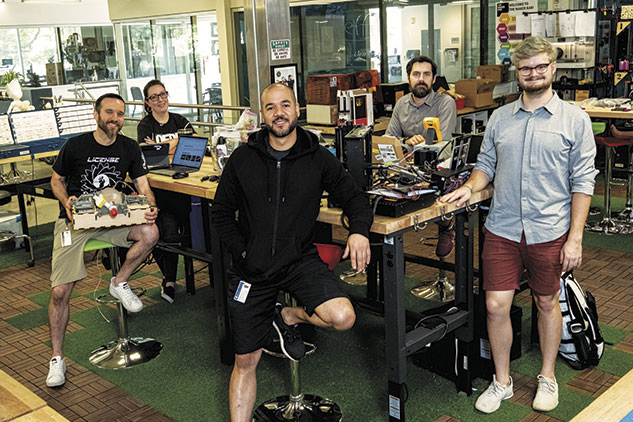 Once we had settled into our new mode of operating, and even before, Rice faculty and students went to work. Our bioengineering department, making use of the Oshman Engineering Design Kitchen facilities, designed a prototype for a ventilator costing less than $300 that can be produced in part with 3D printing and shared the designs with the world. Other efforts were underway to develop new diagnostic testing for COVID-19. Our data scientists are offering their expertise to create a deeper analysis of the spread of COVID-19. The Kinder Institute for Urban Research is focusing on the effect of the pandemic on cities, where it has struck especially hard. Detailed efforts will be undertaken to study the effect on Houston, and especially how the pandemic’s harm has not fallen equally on socioeconomic and ethnic groups. Rice researchers also created a very helpful interactive map of COVID-19 cases in Texas, which you can find at www.coronavirusintexas.org.

There arose across our community a broad desire to contribute. We helped those working at Houston Methodist Hospital by providing parking on our campus. We then made the decision to vacate two of our residential colleges to make the space available for medical personnel working to save lives in the hospitals of the Texas Medical Center. We were worried what the reaction might be, but we should not have been. Our faculty, students, staff and alumni wrote in to express their support and pride. And still, I am receiving communications from our faculty, students and staff asking, “How can we do more?”

I am hopeful that 100 years from now, soon after Rice has celebrated its 200th anniversary, the pandemic of 2020 — like the Spanish flu of 1918 — will be a reference point in our history. And I am confident that when we look back, people will say that the character of the university we see so evident across our community today is the character that has endured.

This terrible pandemic has also reminded us that universities are not inwardly focused institutions. They are not limited by their geography or their origins. We are inevitably part of our surrounding world, near and far, and we exist for the purpose of creating new understanding of that world and making it better. We do that every day and we do it especially when we face crises.

As I wrote in my message to the campus announcing we would house the medical center workers: “We have seen in the past how our Rice community in responding to a crisis has exercised both concern and action not only toward those on our campus, but also those in our community and around our city, our state, our nation and our world. That is who we are, and that is what we do. We thank all of you for reflecting the character of our university.”

For the latest updates on Rice’s response to COVID-19, go to coronavirus.rice.edu.