We Don’t Know: The Health Effects of Legalizing Marijuana

We Don’t Know: The Health Effects of Legalizing Marijuana 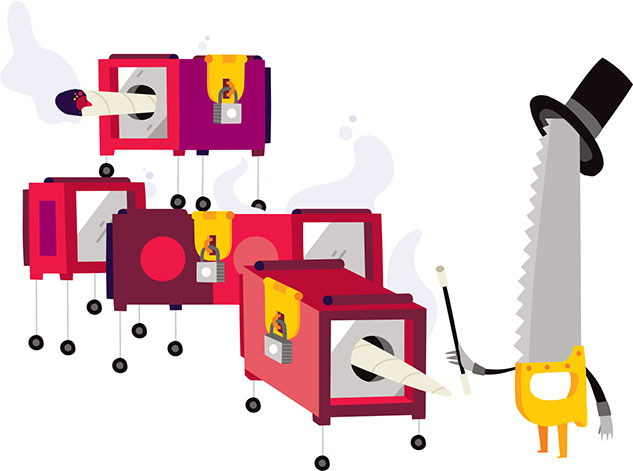 As more states legalize marijuana consumption and sales, it creates a major challenge for public health researchers. We don’t know what the full effects of legalization will be or the best way to go about it in the first place. That’s because right now, there are competing priorities. If your main interest is to get rid of the black market, then the best way forward is probably to make different cannabis products available at a low price. But if you are concerned about the public health outcomes, as we are, you don’t want to create an industry that has a profit-driven incentive to encourage heavier use.

There’s certainly no agreement on what that best balance would be, and even if we could agree, many questions remain. The majority of studies out there look at the health impact of smoked marijuana flowers but not other types of consumption, which are on the rise.

All of the states that have legalized so far have done it in a similar way — by creating a commercial market for marijuana sales — so there’s no way to examine the impacts of different models. Right now, all the cannabis in those states, from the cultivation to the dispensaries, is handled by private individuals, small businesses or larger for-profit companies. If it were legalized at the federal level, though, each state could decide to control the production and sale of its own marijuana if they wanted to. How would that compare to a for-profit model in terms of the black market or public health outcomes? We don’t know, because no state has legalized in that way, and they can’t, because they’d be in direct violation of federal law. It would be nice to have a better grip on the impact of multiple different methods of legalization. — As told to David Levin