ANATOMY OF A RICE CLASS 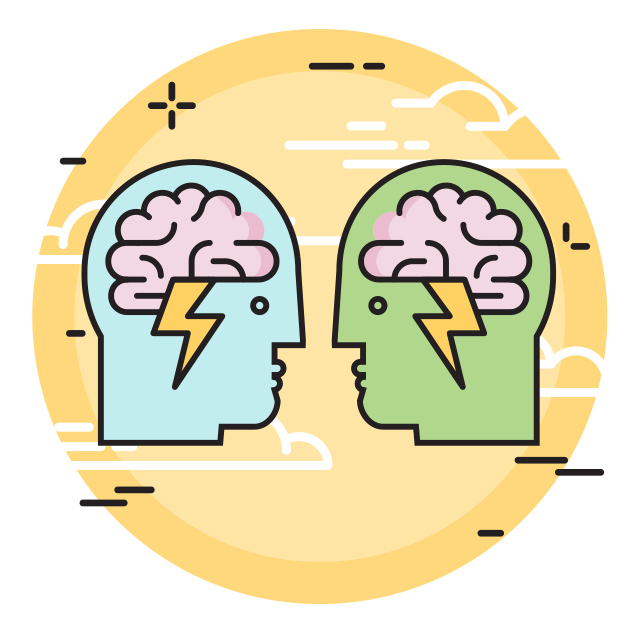 In 2013, “Survivor” became the longest-running reality competition series on television. The show, anchored by seemingly ageless host Jeff Probst, continues to attract new audiences every year — and not just in America. Back home in Shanghai, sophomore Candice Liu became a fan of the show as a middle schooler, enjoying episodes in the evenings with her family. By the time she was in high school, she’d taken an active role in promoting it across her own nation. “I was very into American reality shows, so I was doing subtitles for the shows so more Chinese viewers could watch them,” Liu says. Liu is a two-time student instructor of Survivor: Social Strategies, a popular “college course” originally developed and taught by Franklin Shen ’17.

DESCRIPTION
Survivor: Social Strategies asks students to reflect on the successful and unsuccessful strategies used in the show “Survivor,” then apply them by practicing social interaction and interpreting world conflicts and solutions in real life.

Professors in Training
College courses provide undergraduates a chance to teach their peers and take classes in nontraditional subjects, thereby supplementing the Rice curriculum. These courses are offered for one credit hour on a satisfactory/unsatisfactory basis. This spring, 19 students meet every Tuesday night in a Rayzor Hall classroom to discuss the previous week’s homework — typically watching a couple of older episodes from a previous season along with related readings. The discussion touches on larger cultural questions presented by the show: Is the show sexist? When does assertiveness stop being an asset in communal settings and become a social hindrance? How are strong bonds built within the confines of a mentor-mentee relationship versus a romantic one?

Game On
So what is the real reason this college course is so popular with students? The chance to participate in their very own version of “Survivor.” Once all of her students arrive, Liu cues the dramatic music that scores the end of each episode, while members of Tribe Starbuck convene for a tribal council vote. (The previous challenge win went to Tribe Jerks.) After one senior is voted off — sent to join her fellow castaways on the jury — there’s a break to discuss homework before gearing up for the week’s physical challenge, a version of tag played in the corridors of Rayzor Hall. Liu warns the class that things are about to get a little intense. “On the show, people get $1 million if they win, but here people get nothing. Rice students take everything very seriously.”

Voted Off/Staying In
Junior Natalie Dickman, the self-described “hardcore fan” of “Survivor,” is sanguine about being voted off, confessing that the class had begun to get “actively stressful” as the semester went on. Alliances were formed and broken, and tribes were tested. As she watches her fellow classmates race down the halls in hot pursuit of one another, she’s utterly relaxed. “This is really fun,” she says. “I’ve been watching the new season and there’s an understanding now. I don’t judge as harshly as I used to.”