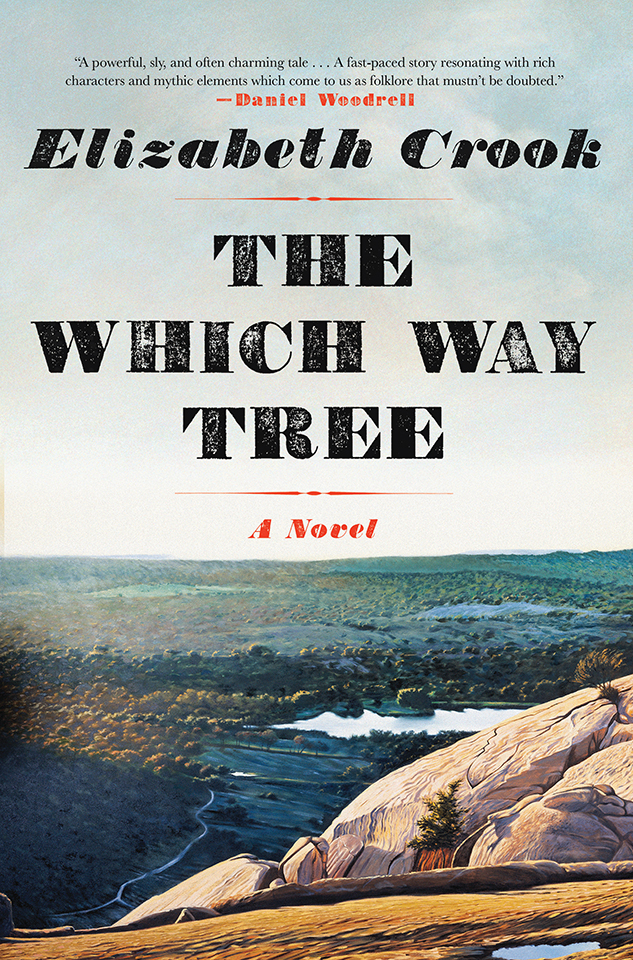 It’s an early morning in Civil War-era Texas when 6-year-old Samantha is mauled by a panther. She survives but is horribly disfigured, and her mother perishes in her attempt to save Sam’s life. Years later, Sam and her half-brother, Benjamin, set out to hunt and kill the panther that attacked their family. Teaming up with a Tejano outlaw, a preacher and his tracking dog, this tale of adventure on the frontier takes readers across the Lone Star State with Sam’s singular mission at the forefront: vengeance. Elizabeth Crook ’82 employs rich storytelling to highlight the unconditional strength of the siblings’ bond and humankind’s ongoing struggle to dominate the wild world around us. 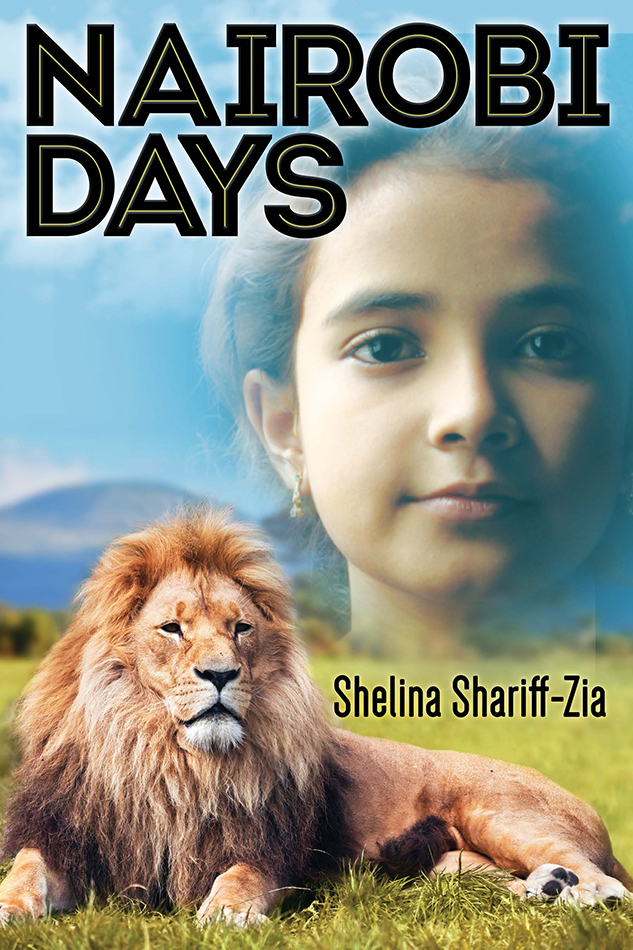 Drawing from personal and family history, Shelina Shariff-Zia ’85 crafts the fictional narrative of Shaza, a young Indian woman growing up in Kenya. “Nairobi Days” chronicles Shaza’s coming-of-age story as she manages her strict family life, a forbidden romance and the country’s political turmoil. Rice enters the scene when Shaza attends the university in the 1980s, where she must acclimate to a dramatically different lifestyle. Shaza struggles to fit in and is shocked by some Rice traditions like Baker 13, but she joins KTRU and begins to find her way. Shariff-Zia made her career in journalism and currently teaches at Bronx Community College. 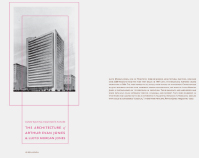 Architect Ben Koush ’02 celebrates Arthur Evan Jones ’47, whose firm, Lloyd Morgan Jones, played a key role in shaping some of Houston’s most iconic structures, such as the Astrodome, and several buildings on Rice’s campus, including Rice Stadium, Jones College, Sewall Hall and more. The book is organized into two sections, one that profiles the developers and other architects who helped make Jones’ dream possible, and another that highlights the history behind 50 of his structures, complete with photographs and blueprints. Koush emphasizes Jones’ unrelenting modernism, wise business partnerships and commitment to the progressive vision he had for Houston. 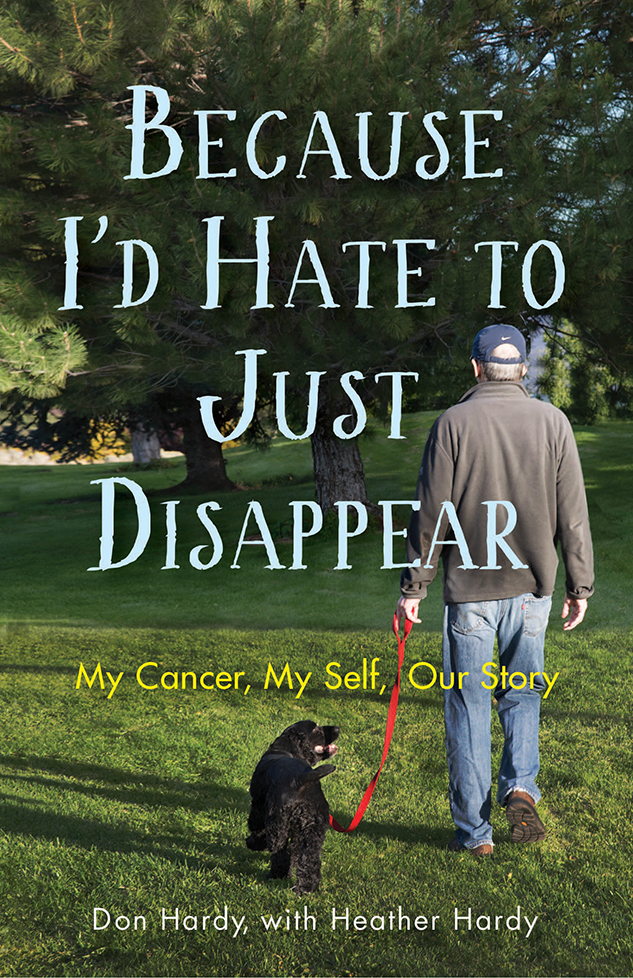 Because I’d Hate to Just Disappear: My Cancer, My Self, Our Story
Don Hardy ’88 with Heather Hardy ’74 (University of Nevada Press, 2018)

“Because I’d Hate to Just Disappear” recounts the true story of Don Hardy’s ’88 battle with cancer. In a departure from the traditional memoir, the reader gets two perspectives in each chapter: Don’s narrative as well as a response from his wife, Heather Hardy ’74. The Hardys combine their linguistic talents to offer an honest, philosophical, yet charmingly witty telling of Don’s “progression from pre-diagnosed naïveté to post-treatment introspection.” Don and Heather are retired and living in Reno, Nev., after accomplished careers in higher education.