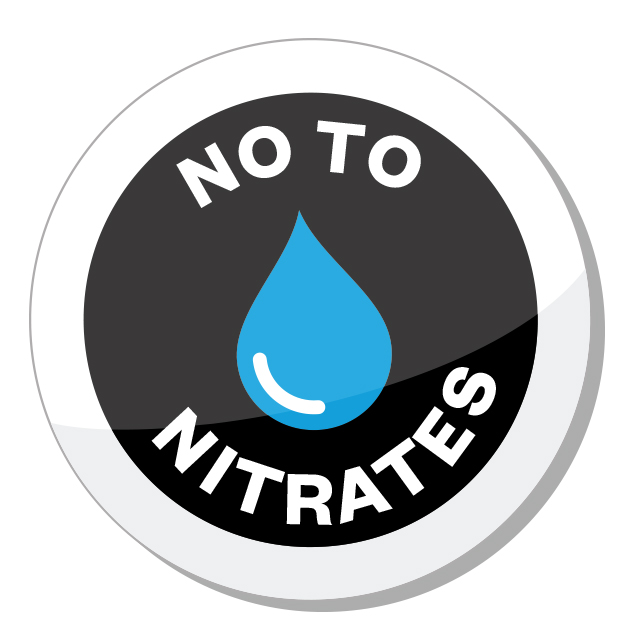 Engineers at the Nanotechnology-Enabled Water Treatment (NEWT) Center have found a catalyst that cleans toxic nitrates from drinking water by converting them into air and water. Michael Wong, a Rice chemical engineer and the lead scientist on the study, said the goal is to work with industrial partners and other researchers to turn the process into a commercially viable water-treatment system.

“Nitrates come mainly from agricultural runoff, which affects farming communities all over the world,” said Wong. “Nitrates are both an environmental problem and health problem. There are ion-exchange filters that can remove them from water, but these need to be flushed every few months to reuse them, and when that happens, the flushed water just returns a concentrated dose of nitrates right back into the water supply.”

Wong’s lab specializes in developing nanoparticle-based catalysts — submicroscopic bits of metal that speed up chemical reactions. “Ultimately, the best way to remove nitrates is a catalytic process that breaks them completely apart into nitrogen and oxygen, or in our case, nitrogen and water, because we add a little hydrogen,” he said.

From their previous work, Wong’s team knew that gold-palladium nanoparticles were poor catalysts for breaking apart nitrates. A search of published scientific literature turned up another possibility: indium and palladium.

“We found that covering about 40 percent of a palladium sphere’s surface with indium gave us our most active catalyst,” said co-author Kim Heck, a research scientist in Wong’s lab. “It was about 50 percent more efficient than anything else we found in previously published studies.” Indium speeds up the breakdown of nitrates, while the palladium apparently keeps the indium from being permanently oxidized.