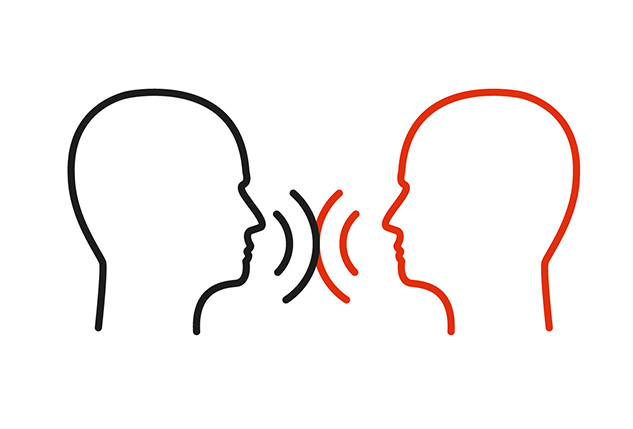 One strategy that works is to get angry — but not too angry, say researchers. Displaying a moderate amount of anger during a negotiation process is perceived as being “tough,” say Hajo Adam, who teaches management at Rice, and Jeanne Brett of Northwestern’s Kellogg School of Management. In a recent paper published in the Journal of Experimental Social Psychology, they report that losing your cool and tipping over into “high-intensity” anger is perceived as inappropriate. Too much anger is less effective in terms of gaining concessions than anger of moderate intensity. But what about displaying positive emotions, like happiness? Wait for it. “It would be interesting to explore the influence of intensity with respect to emotions that are common in negotiations besides anger, such as happiness, disappointment or pride, to develop a more thorough understanding of how intensity levels influence the social effects of emotions,” the authors wrote. 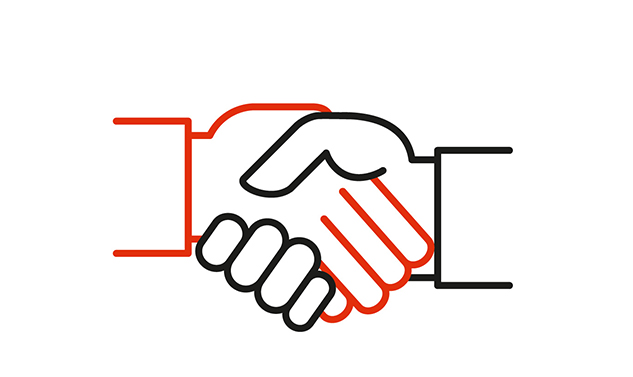