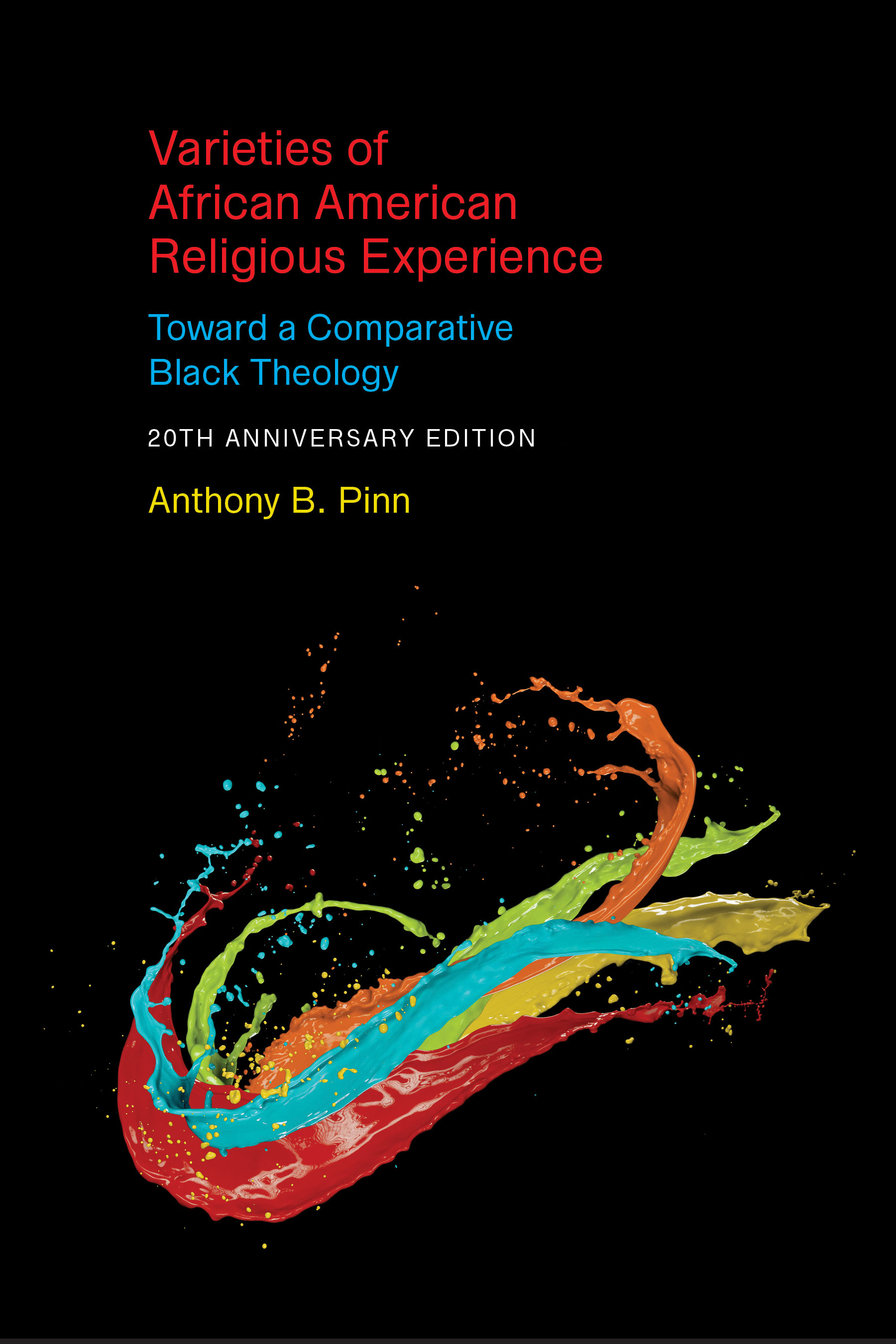 Theologians have long overlooked the non-Christian varieties of African-American religious experience. Anthony B. Pinn, the Agnes Cullen Arnold Professor of Humanities and professor of religion, endeavored to correct that oversight in 1997, examining four other types  of belief — Voodoo, Santeria, Islam and humanism — that play vital roles in black religious life. In a new preface for the book’s 20th anniversary edition, he writes, “‘Varieties of African American Religious Experience’ acknowledged the religious landscape of African American communities as rich, thick, contradictory and vibrant, and it was among the first books to articulate this vision in theological terms.”

Previously, he writes, these non-Christian traditions were seen as the purview of anthropologists, sociologists and religious historians, as opposed to theologians. “This is tragic,” he argues, “in that theologians are best equipped to explore the theological issues underlying the practices of these traditions. Without attention to these traditions by theologians and other scholars of religion, our understanding of religion within African American communities contains an unhealthy limitation on its scope and vision.” 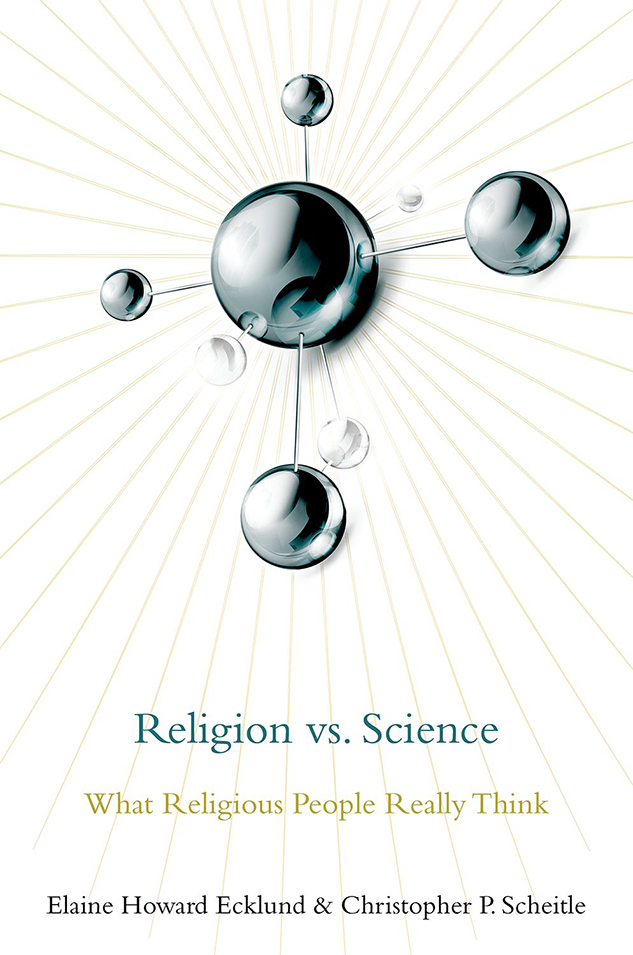 Elaine Howard Ecklund, the Herbert S. Autrey Chair and professor of sociology, doesn’t believe faith and science are mutually exclusive. In her 2012 book, “Science vs. Religion: What Scientists Really Think,” she investigated the presumed antagonism between the two by surveying nearly 1,700 scientists — and found that their reputation as religious skeptics was overstated. Nearly half were religious themselves, and only a few showed outright disdain for religion.

In “Religion vs. Science,” Ecklund and co-author Christopher P. Scheitle, a sociologist at West Virginia University, examine the issue from the opposite side. From 2010 to 2015, they conducted the largest study of how religious people view science, spending hundreds of hours in places of worship, from evangelical churches to historic synagogues to mosques attended largely by immigrants. They surveyed more than 10,000 Americans and conducted more than 300 in-depth interviews with congregants from 23 organizations. Their findings disprove a number of popular presumptions about people of faith: that they universally dislike science and scientists, that they oppose scientific technology, and that they all deny climate change and identify as young-Earth creationists. In fact, Ecklund and Scheitle write, “Jews, Muslims, and most Christians … show similar or higher levels of interest in science than do nonreligious Americans.”

Why is it important to debunk these myths? Because finding common ground can help build trust and encourage collaboration, which will benefit both sides of what the authors see as a false dichotomy between science and religion. “If scientists can better understand and speak to the real, specific concerns of religious individuals — and perhaps even show how science can be used to promote religious ideals — they will have a better shot at both building bridges and advancing science in the process,” they write.

Humankind: Solidarity with Nonhuman People and Being Ecological
by Timothy Morton
(Verso, 2017) and (MIT Press, 2018)

How we treat other species is a fundamental part of what makes us human — and navigating our relationship with nonhuman species is more important now than ever, according to Timothy Morton, an “object-oriented philosopher” and the Rita Shea Guffey Chair in English. He explores our kinship with other living beings, from different angles, in two recent books, “Humankind” and “Being Ecological.”

“Humankind” was inspired, in part, by the 2015 killing of Cecil the lion, an internationally beloved animal who roamed Zimbabwe’s Hwange National Park, by an American dentist and big-game hunter. The wave of outrage that erupted on social media, followed by United Nations resolutions calling for the American’s extradition to face charges in Zimbabwe, was a hopeful sign during a period in which our relationship with nonhuman species has been largely destructive — a period Morton and others have called the Anthropocene, in which humans have committed ecological atrocities and ushered in the sixth mass extinction in our planet’s history.

“The year 2015 was when a very large number of humans figured out that they had more in common with a lion than with a dentist,” Morton writes.

In “Being Ecological,” he argues that we need to do more to bridge the gulf separating us from our nonhuman neighbors on the planet. “Morton thinks we need to break through the ‘massive firewall’ our Neolithic ancestors built between humans and non-humans some 12,000 years ago, as they began creating agriculture and theistic religions,” writes author PD Smith in a review of the book for The Guardian. “Today we need to abandon the arrogance of anthropocentrism.” 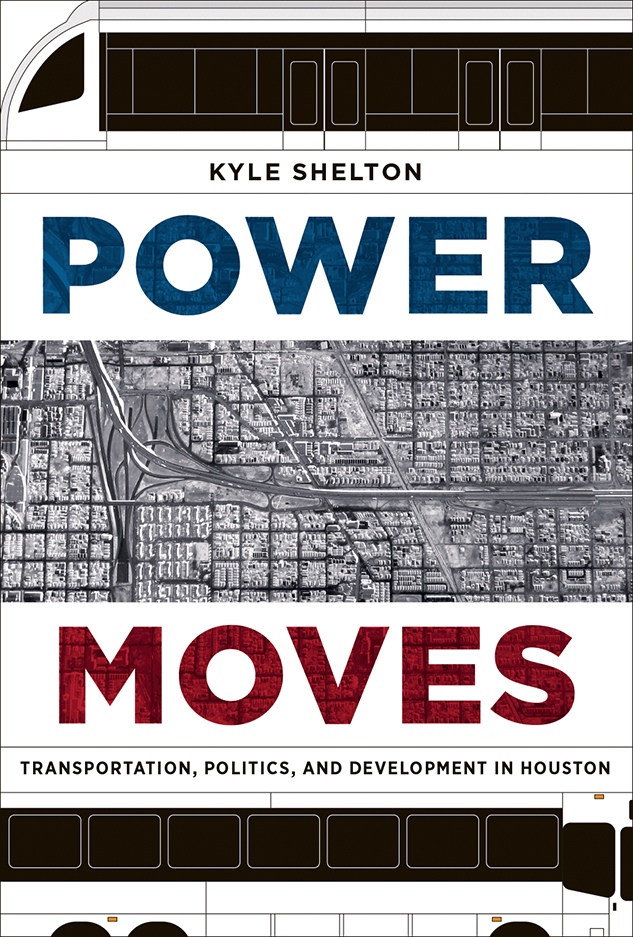 Transportation decisions have been pivotal in shaping Houston’s physical and political landscape, says Kyle Shelton, the director of strategic partnerships and a fellow at Rice’s Kinder Institute for Urban Research. In “Power Moves,” Shelton explores some of the milestones in Houston’s transportation history since World War II and how these carved the city into what it is today. Each decision — where to build a highway, for example, or how to design a public transit system — had ripple effects across the city, leading to other infrastructure choices that affected development throughout the greater metropolitan area.

More than the built environment, however, these decisions — and the debates surrounding them — helped shape political participation in the Bayou City. Houstonians with a stake in transportation choices, both rich and poor, made their voices heard through what Shelton terms “infrastructural citizenship,” most notably in the form of transportation activism: They wrote letters, spoke at meetings and organized protests; they lobbied officials and launched historical preservation campaigns. “Even if those efforts failed to achieve their desired outcomes, as many did, the simple act of projecting their hopes onto the structures allowed citizens to reshape their meaning,” Shelton writes. “Over 65 years, Houston transitioned from a city dominated, but not controlled, by a small cohort of white elites into a metropolitan area whose multiethnic electorate weighed in on the choices of both the city and the wider region.”