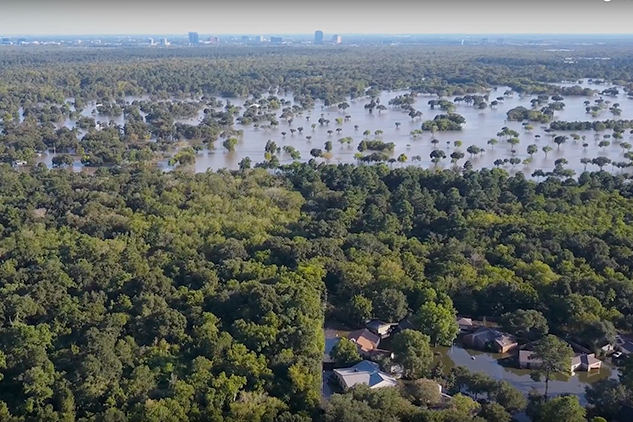 A team of scientists from World Weather Attribution, including researchers from Rice and other institutions in the United States and Europe, have found that human-caused climate change made the record rainfall that fell over Houston during Hurricane Harvey roughly three times more likely and 15 percent more intense.

“The takeaway from this paper is that Harvey was more intense because of today’s climate, and storms like Harvey are more likely in today’s climate,” said study co-author Antonia Sebastian, a postdoctoral research associate with Rice’s Severe Storm Prediction, Education and Evacuation from Disasters (SSPEED) Center. “It highlights the need to consider that our hazards are changing over time, and that we should be considering those changes in the design of our infrastructure.” 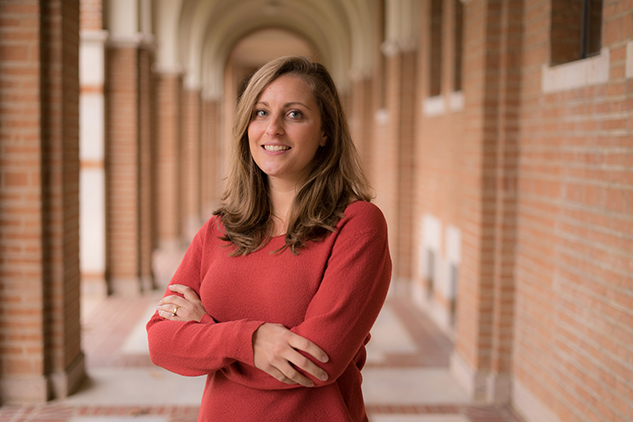 Sebastian has spent a decade studying urban flooding and flood risks in Houston, first as a doctoral student at Rice and later as a research associate at SSPEED. Harvey made landfall Aug. 25 near Corpus Christi, Texas, as a Category 4 hurricane and stalled. As a tropical storm, it dropped more than 30 inches of rain on Southeast Texas and caused record catastrophic flooding in Houston and the surrounding region. In east Harris County, a record 51.89 inches of rain — the highest storm total in U.S. history — was recorded over the six-day period from Aug. 25 to 30. During the first three days of the storm, 41.07 inches fell over Baytown.

For a specific location like Houston, the study found that the maximum observed rainfall is still extremely rare in today’s climate — less than a one-in-9,000-year event. However, the chances of seeing this much rain over a three-day period anywhere over the entire Gulf Coast region are much higher, but still small — less than once every 100 years.

“These results make a clear case for why climate change information should be incorporated into any plans for future improvements to Houston’s flood infrastructure,” Sebastian said. “The past is no longer an accurate predictor of present or future flood-related risks.”

World Weather Attribution is an international effort to analyze and communicate the possible influence of climate change on extreme weather events, such as extreme rainfall, heat waves and droughts.