By Nicholas ZAIBAQ  •  3 years ago 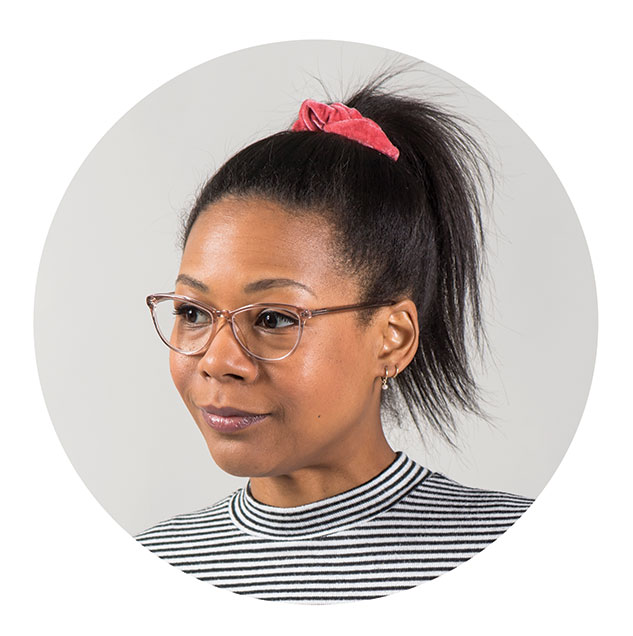 1. Hughes (b. 1965), the Mellon Associate Professor of Art History and co-director of Cinema and Media Studies at Rice, specializes in 20th-century French modernist paintings. He received his Ph.D. at Princeton under the guidance of Hal Foster.

2. Foster (b. 1955) is a fellow of the American Academy of Arts and Sciences, where he studies postmodernist art considered ahead of its time. Foster studied with Rosalind Krauss at The
City University of New York.

3. Krauss (b. 1941), university professor at Columbia, studies 20th-century painting, sculpture and photography and has curated art exhibits at renowned international museums. Krauss received her doctorate at Harvard, where she met classmate and colleague Annette Michelson.

4. Michelson (b. 1922), an art and film critic, started a journal on French poststructuralism with Krauss called October. She currently sits on the journal’s editorial board with Krauss, Foster and Yve-Alain Bois.

5. Bois (b. 1952) is a professor of art history at Princeton who has written many books and articles on European modernist art. He received his Ph.D. in France under Roland Barthes.

6. Barthes (1915–1980) was a French philosopher, linguist, critic and literary theorist who greatly influenced many different schools of thought in the social sciences, including structuralism, social theory and anthropology. 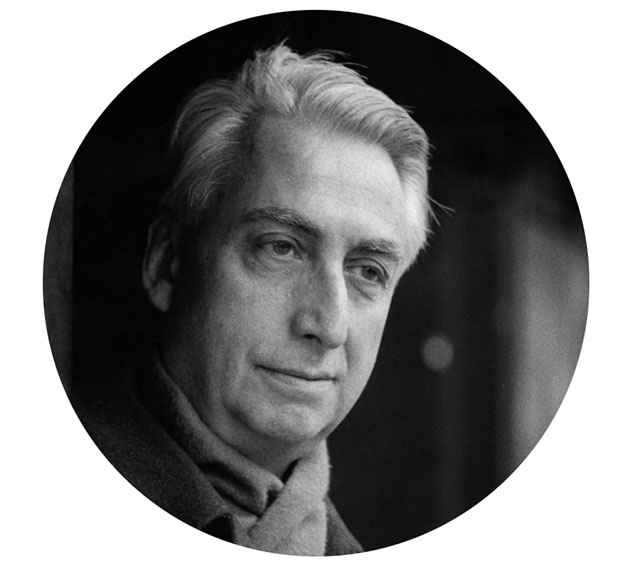