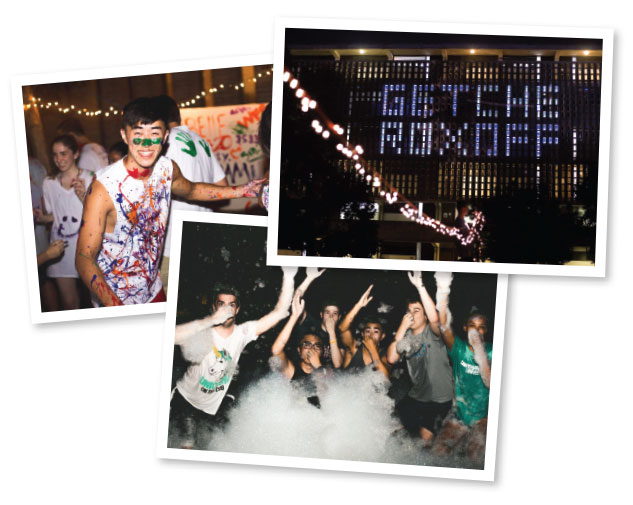 Lovett College’s unique physical appearance has generated a lot of interesting speculation. Often compared to a giant toaster because of the concrete grating on its sides, some say Lovett was constructed to withstand the student uprisings of the late 1960s. But architectural historian Stephen Fox ’73 discounted this thesis. “The timing wasn’t right. Lovett opened in 1968, which meant it was probably designed in 1965 or 1966, before it seemed possible that Rice students might ever behave in unseemly ways.”

Bob Curl ’54, the first master of Lovett (well before he won the Nobel Prize), explained that the Central Committee coordinated all the college’s activities. “Everyone, of course, was aware that the term was associated with Communism,” he said. “That gave it a feeling of rebellion, and the group was feeling rebellious.”

One tradition that Lovett can indisputably claim is the Lovett cheer. Generations of Lovett residents have — more or less — spontaneously stopped their studying, emerged from their rooms and directed a rhyming, obscenity-laced chant at nearby colleges. Early life at Lovett wasn’t only about politics and profane chants. John Eldridge ’75 recalls a “very popular, but fairly rigorous” course on wine appreciation. While Eldridge’s parents raised their eyebrows at the $100 “lab fee,” he still reaps the benefits of attending a class called “Wines of the World.”

Another activity that has come to define Lovett in recent years is the annual party known as Getcheroxoff. According to Tessa Fries ’18, the current Lovett president, the party has an art theme that usually includes paint. “The focus was foam last year, but paint guns were still involved,” she said. “Due to the mess this creates, as I’m sure you can imagine, Getcheroxoff is held in the Lovett Quad.” 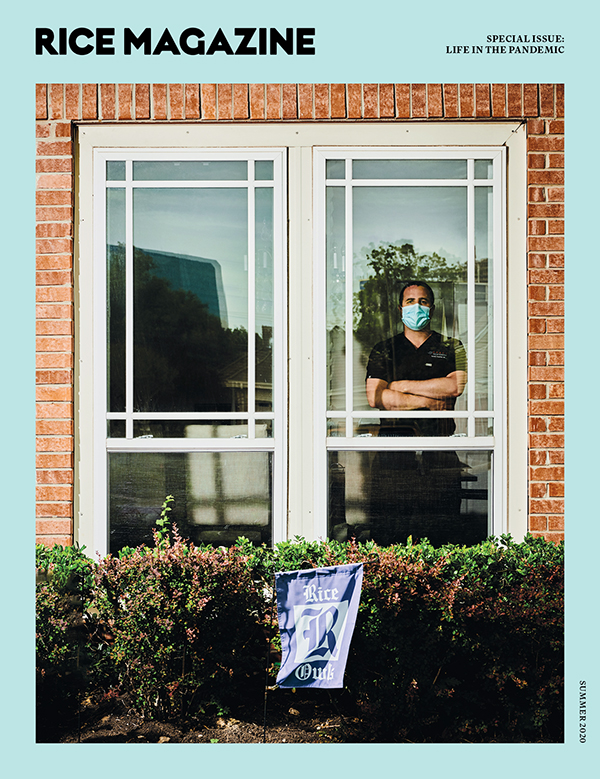