Jeff Abbott '85 is the New York Times-bestselling author of “Blame," which was recently published by Grand Central Publishing. 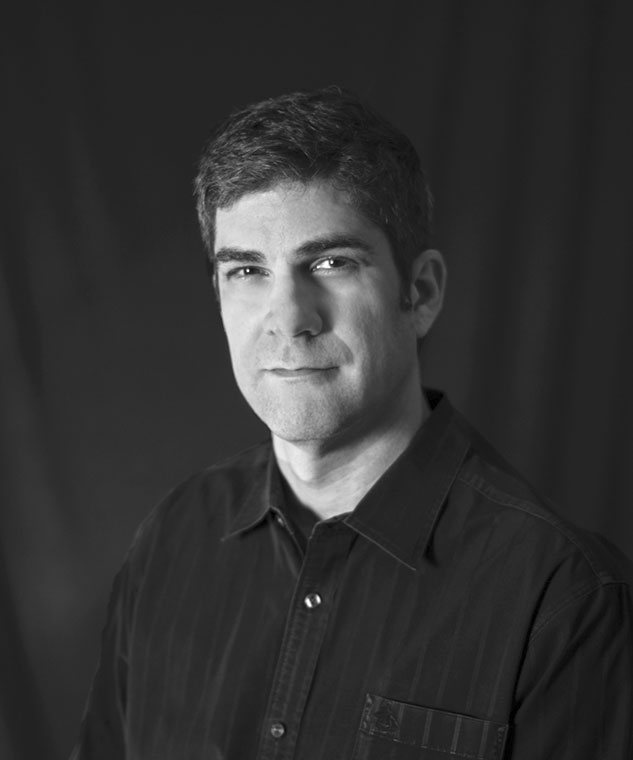 Over the last 23 years and 19 books, Jeff Abbott ’85 has mastered the art of writing a thriller. He’s kept readers captivated as they follow his popular series’ protagonists — a CIA agent, an unconventional Gulf Coast judge and a small-town Texas librarian — through skillfully crafted twists and turns. “Blame,” The New York Times best-selling author’s fifth stand-alone novel, takes readers to Abbott’s hometown of Austin. It tells the tale of Jane Norton, a young woman who still suffers from amnesia and social isolation two years after she crashed her car, killing her friend, David. After an anonymous message on her Facebook page suggests the crash wasn’t an accident, Jane sets out to solve the mystery of that fateful night and discover who she once was.

Jane’s struggle with losing her memories from the two years before the crash is a central theme in “Blame.” What intrigued you about amnesiacs?
When I came up with the idea for the book, I was reading memoirs of amnesia patients. After they recover from the injury that caused amnesia, they just get sent home, and people rely on friends and family to tell them who they are. From the memoirs, I found that friends and family weren’t always honest. That’s when I knew it could be a book. Jane had the chance to reinvent herself instead of just accepting the identity given to her.

You build suspense well in this book and your other novels. It’s impossible to put the book down. What’s your trick?
I always try to raise another question as soon as I answer one. I like having cliff-hangers at the end of chapters. You can put all this drama into your book, but if readers aren’t invested in the character, they’ll put the book down. I try to get readers invested in not only Jane’s situation, but also Perri, who’s the dead boy’s mom and Jane’s enemy in the book. I make it as hard as possible to put the book down, because I know there are a thousand other things to compete with your time. 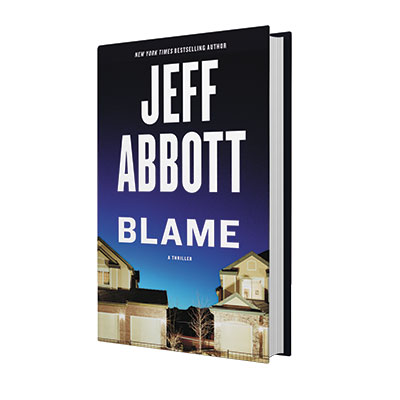 “Blame” is only the second novel you’ve written that has a female protagonist. How was it to write from a woman’s perspective?

I was actually kind of nervous. But fellow thriller writers who are women felt I could do it, that I could be fair with the character. It was probably more intimidating to write her as a teenager. At the time, I lived in a house with two teenagers — my sons, one who’s a freshman now at Rice — so I had two observational subjects at home.

What is it about thrillers that attracted you to the genre?
They have a clear ending. When I got out of Rice, I tried to write a literary novel; it wasn’t terribly interesting. But I always loved reading mysteries and thrillers — stories that had resolution. After graduating, I entered part of a mystery manuscript I’d been writing into a continuing studies writers conference at Rice. The judges were professional mystery novelists. They said, finish this and send it to New York. That was my first book.

Which book have you most enjoyed writing, and which of your characters do you feel the most connected to?

“Blame” is my favorite book, and Jane is my favorite character. It’s usually the last book I’ve written and the character in that book, but Jane is someone with a lot of resolution and nerve. My family’s home in Austin burned down this summer. We lost a lot of relics from our past. Jane goes from nothing to having her life back. It’s kind of strange that a character you created can be inspiring to you. She got through it, and so can we. We’re going to rebuild.

What do you do when you’re not writing?
Right now, I’m dealing with insurance, which is the world’s worst hobby. I spend time with my family (we have two dogs), I read a lot and I’m a movie buff. I walk a lot. My life is really kind of boring, but I’ll take it as it is.