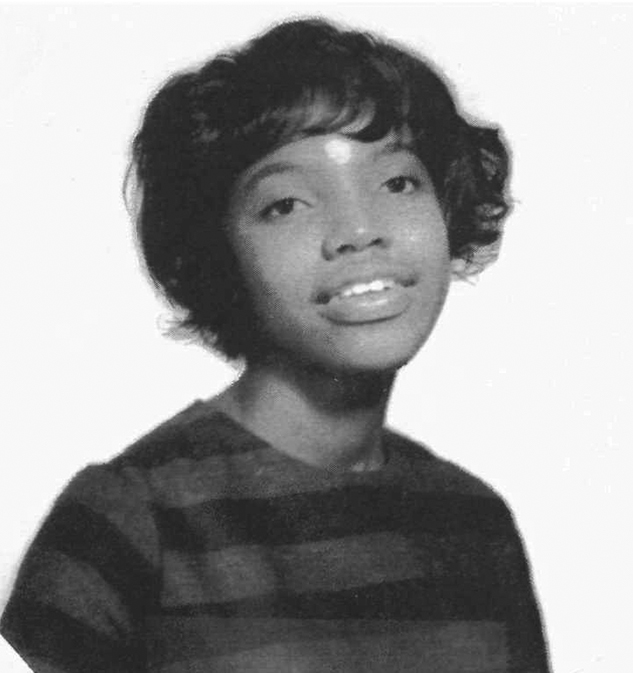 ” I knew that when my sister went to Rice, it was the beginning of something big,” said Susan Williams Patterson ’77. Her late older sister, Linda Faye Williams ’70, was one of the first black undergraduates to attend the university, arriving as a freshman in 1966, the second year the university admitted black students. “We were always excited to hear her stories when she came home.”

Home was Lovelady, Texas, a tiny town north of Huntsville that was racially segregated. Linda and Susan had attended all-black schools and were well aware that separate was not equal. For example, said Patterson, “we knew we were going to have to compete with people who had taken more advanced classes than we’d been exposed to.”

The challenge didn’t deter Williams, who graduated from high school as a National Achievement Scholar, a scholarship program founded by the National Merit Scholarship Corporation in 1964 to encourage young black Americans to continue their education. Her parents were both teachers, and her father urged her to attend Prairie View University, the historically black university from which he’d graduated. But Williams was interested in The University of Texas or Rice.

She applied to Rice, planning to major in English, and was accepted. But in a 1988 interview in Sallyport (Rice Magazine’s precursor), Williams said, “It was the loneliest I had been in my entire life.” She persevered despite the lack of community and the prejudices of some of her white peers.

“I am not as hostile as I used to be about Rice,” she said. “I can’t say that I faced that much intended racism. There was just a lot of unawareness.” She had white friends on campus, for example, “who couldn’t understand why I hated them having a Confederate flag hanging in the room.”

But Williams treasured the education she received. Her studies introduced her to Chandler Davidson, a sociology professor who became a mentor and who encouraged her to attend graduate school. [Davidson is Rice’s Radoslav A. Tsanoff Professor Emeritus of Public Affairs and Sociology.] This education, along with a drive and commitment to social justice, propelled her into a career that made her a sought-after expert on race and gender politics.

In 2006, when Williams died at age 57, she was a political scientist at the University of Maryland; she had held leadership positions at Howard University, the Black Congressional Caucus, the John F. Kennedy School of Government and the Joint Center for Political and Economic Studies. Her last book, “Constraint of Race: Legacies of White Skin Privilege in America,” published in 2003, won numerous awards, including the W.E.B. Du Bois Book Award.

Williams’ legacy lives on in more than her research, teaching and writings. In 2007, her family founded a stipend in her honor at Rice. The purpose of the Linda Faye Williams Social Justice Prize is to recognize work that furthers social justice and enables understanding across boundaries of race, religion, gender, ethnicity, class, nationality, sexual orientation and ideology. The $1,000 stipend is awarded each year to a recent graduate or graduating senior.

In 2009, Megan Ming Francis ’03 was the first to be awarded the prize. Francis earned her bachelor’s degree in political science and economics at Rice and completed her Ph.D. at Princeton. She’s now an assistant professor of political science at the University of Washington. Receiving the prize, Francis said, affirmed the scholarly path she was on, “to critically analyze the intersection of race and American politics.”

She added, “I think the legacy of Linda Faye Williams teaches us to pay attention to marginalized groups — to women and to minorities. To be courageous in the face of adversity and to stand for what you believe … no matter the obstacles.”

< BACK
TABLE OF CONTENTS